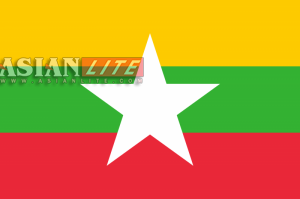 The implementation of the British as
sistance programme was discussed when Gen. David Richard, former Chief of the Defence Staff of Britain, met Myanmar police chief Major Gen. Zaw Win in Nay Pyi Taw, Xinhua reported citing the state media.They also exchanged views on the reform process in the security sector and the role of the Myanmar Police Force (MPF), accomplishment of the public-centered policing process and improvement of the police force to meet international standard.