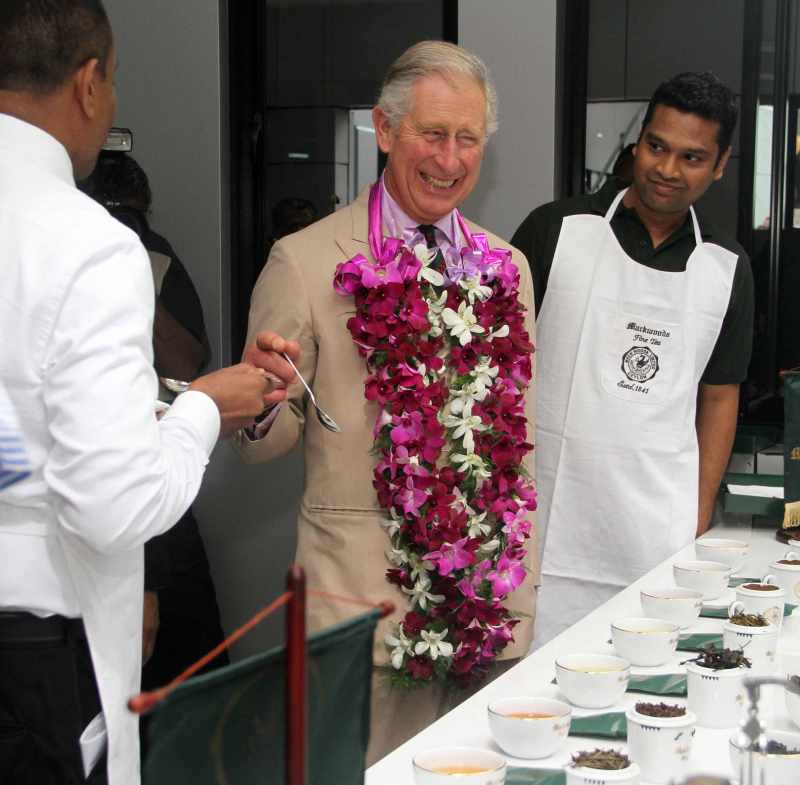 The diplomatic row in between Russia and UK enters a new phase as President Vladimir Putin has described Prince Charles’s reported comparison of him with Adolf Hitler as “unacceptable”.

A former Polish war refugee who met the Prince of Wales during a royal tour to Canada said he had likened some Nazi actions in Europe to those of Mr Putin.

The Russian president, who has faced criticism in the West over Russia’s actions in Ukraine, said if the prince had made such comments they were “wrong” and “not royal behaviour”., BBC reported.

Asked about the prince’s reported comments during an interview with international news agencies, the Russian president said: “In such cases, I am reminded of a good expression: If you’re angry, you’re wrong.

“Pass this on both to the prime minister and Prince Charles. He has visited our country many times. I did not hear him say that.

“If that is so, then of course it is unacceptable. I think that he himself understands this. He is a well-brought-up man. I am acquainted both with him and members of the royal family.

“This is not royal behaviour.”

Despite criticism from the UK of Russia’s recent actions, Mr Putin played down a worsening of relations between the countries.

He added: “I think that if our partners in Great Britain, just as I am, are guided by national interests rather than some other considerations, then all this will pass quite quickly and we’ll continue to co-operate as we have done before”.

BBC diplomatic correspondent Bridget Kendall described Mr Putin’s comments as a “qualified rebuke” but said the episode had generated quite a restrained response from the Kremlin and in the Russian press.

The Russian president made clear this would not “go on to become a real diplomatic problem” between the Britain and Russia, she said.