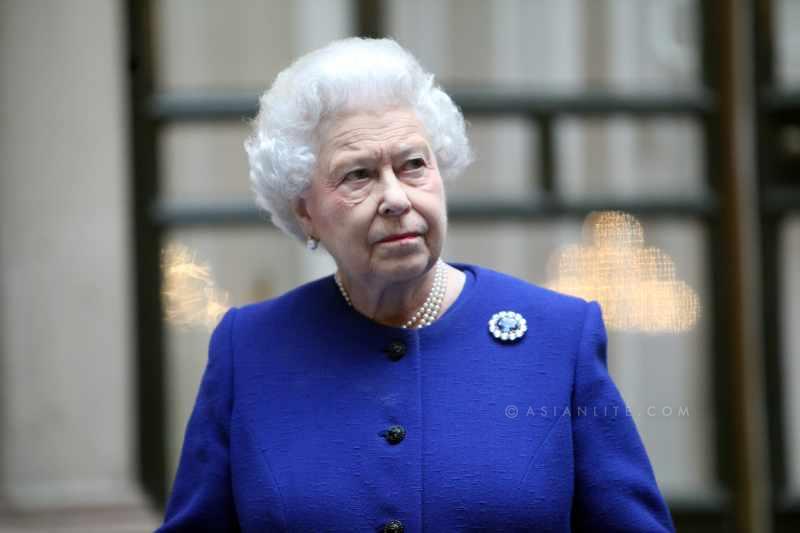 Stephen, who raised £4.2m for the Teenage Cancer Trust after his story spread on social media, accepted the honour for services to the charity shortly before his death, aged 19, in May.

Sir Daniel, the first person to win three best actor Oscars, is rewarded for services to drama. Actress Angelina Jolie, meanwhile, has been made an honorary dame for services to UK foreign policy and campaigning to end sexual violence in war zones.

Other sporting honourees include England women’s cricket captain Charlotte Edwards, who is made a CBE; Leeds Rhinos and England rugby league captain Kevin Sinfield, an MBE, and Wales rugby union coach Warren Gatland said he was “very proud and sort of humbled” by his OBE.