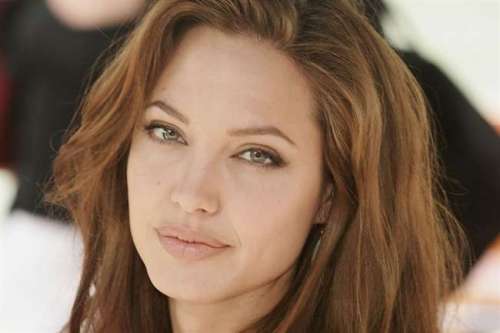 Actress Angeline Jolie made her first public appearance after her marriage with actor Brad Pitt when she was made an Honorary Dame by Queen Elizabeth II, for her work to fight sexual violence and for her services to British foreign policy.

The “Maleficent” star, who was honoured wduring a private ceremony at Buckingham Palace, however, cannot officially be addressed as ‘Dame’ in Britain because she is a foreigner, reports eonline.com.

The Queen presented Jolie with the insignia of an Honorary Dame Grand Cross of the Most Distinguished Order of St. Michael and St. George.

After the presentation took place in the Palace’s 1844 room, Pitt and the couple’s six children were shown in and presented to the Queen.

She was made a Dame in the Queen’s Birthday Honors List, and was overwhelmed.

“To receive an honor related to foreign policy means a great deal to me, as it is what I wish to dedicate my working life to. Working on PVSI and with survivors of rape is an honor in itself,” the Academy Award winning-actress earlier had said in June, when the announcement that she would get this honour, was made.

“I know that succeeding in our goals will take a lifetime, and I am dedicated to it for all of mine,” added Jolie, who serves as a United Nations Special Envoy, co-founded the Preventing Sexual Violence Initiative (PVSI) along with Britain’s foreign secretary William Hague in 2012.

The initiative aims to increase internationally prosecutions for sexual violence and support countries in preventing and responding to the global issue.