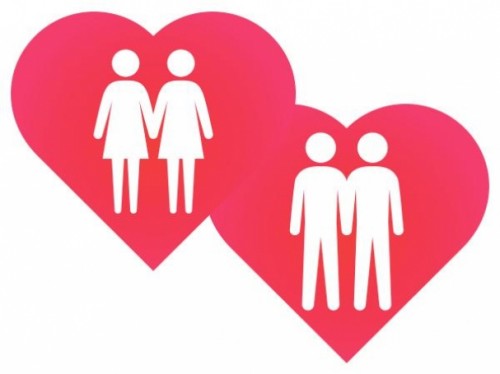 A number of other Scottish couples, already in civil partnerships, are planning to make the conversion later, BBC reported.

Others wishing to become married must give the normal 15-day notice period, meaning the first weddings can take place Dec 31.

The new legislation was due to be used for the first time shortly after midnight when one couple planned to upgrade their civil partnership at the British consulate in Sydney.

The first gay weddings in Scotland will take place on Hogmanay.

“It is both a day of celebration and a hugely important step forward for lesbian, gay, bisexual, and transgender (LGBT) rights in Scotland, both in terms of equality in the law and the way in which same-sex relationships are viewed in society,” said Tom French, from the Equality Network, which ran the campaign for equal marriage in Scotland.

“In recent years Scotland has become a leading light on LGBT equality, with one of the most progressive equal marriage laws in the world, helping to create the fair and equal society we all want to see.”

The law on same-sex marriages has already changed in England and Wales.

The change in Scotland comes as a survey revealed a huge rise in support for same-sex marriage over the past 12 years.