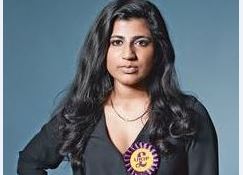 Sanya-Jeet Thandi, a member of the UKIP’s youth wing, said she is quitting the right-wing party on the grounds that it has descended into a terrifying “form of racist populism,” The Guardian daily newspaper from London reported.

The university student told Daily Mail that the party had abandoned its core supporters and called on others to end their memberships and boycott the upcoming European elections.

Sanya has recently mounted a strong defence of UKIP on Channel 4 News, is leaving the party after the launch of a recent hard-hitting poster which warned voters that 26 million EU citizens are seeking to take their jobs.

The timing of Thandi’s departure will come as a particular blow to the UKIP leader, Nigel Farage, who moved last week to counter criticisms that UKIP is playing the race card by holding a rally featuring black and minority ethnic council candidates.

In a Guardian article Thandi writes: “In reality, however, the direction in which the party is going is terrifying: Ukip has descended into a form of racist populism that I cannot bring myself to vote for. This week I decided to leave the party and I will abstain from voting in the upcoming EU elections. I urge other UKIP supporters to do the same.” 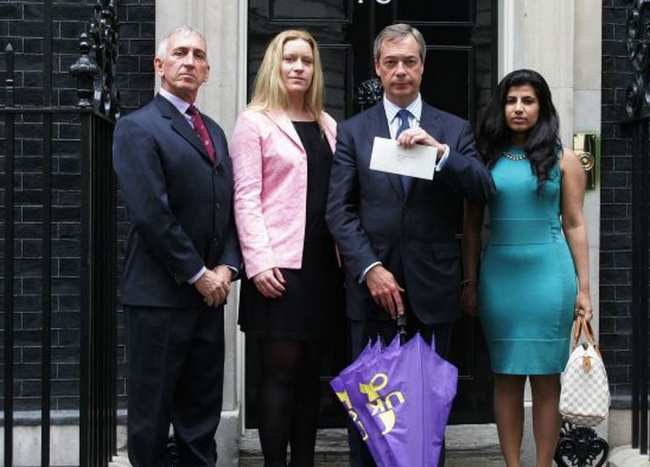 The former UKIP supporter said she had been alarmed by a recent party poster which featured a large finger pointing at the camera next to the words: “26m people in Europe
are looking for work. And whose jobs are they after?”

Thandi writes: “The … poster epitomises where the party is going wrong. This anti-immigrant campaign undermines UKIP ‘s claim not to be a racist party. They are turning the election into a game of ‘us’ and ‘them’. Well, I am with ‘them’.”

She writes that she joined UKIP ‘s youth wing three years ago because she believes in liberal ideas such as lower taxes, a smaller state and an “immigration policy that offered fair and equal opportunities for everyone”. Thandi writes: “Yes, UKIP is still a relatively young party. No, that is not an excuse to allow racists to stand for election. Nor is it an excuse to exploit the ignorance in British society and indulge the racist vote by telling them ‘they’ll take your jobs’. Sorry UKIP, you’ve lost another vote.” 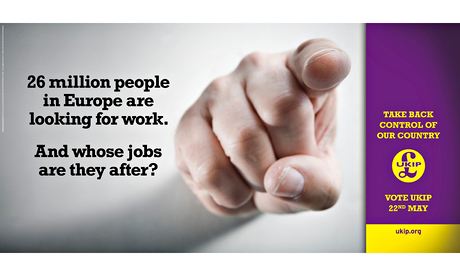