The media agency agency responsible for using cartoon images of Pakistani-school girl Malala Yousafzai, shot in the face by the Taliban, to promote a mattress brand has apologised and launched an investigation, The Guardian reported. 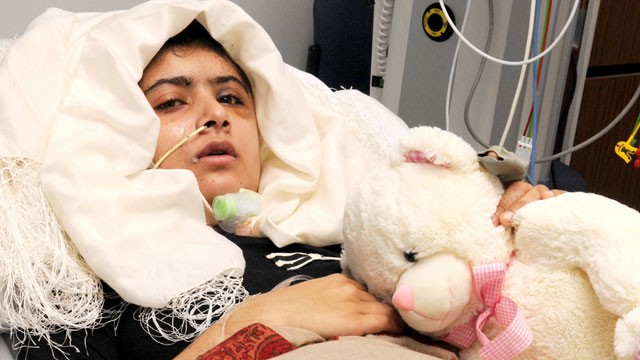 The poster ad features a series of images of Malala being shot, falling backwards covered in blood, being put on a drip and then bouncing off a mattress and recovering to receive an award.

The poster, made by the Indian offices of WPP-owned network Ogilvy & Mather for bed firm Kurl-On, runs with the strapline “Bounce Back”.

“The recent Kurl-On ads from our India office are contrary to the beliefs and professional standards of Ogilvy & Mather and our clients,” he said. “We deeply regret this incident and want to personally apologise to Malala Yousafzai and her family.”

He said that the agency is to investigate how the ads came to be made, and will review its approval system. “We are investigating how our standards were compromised in this case and will take whatever corrective action is necessary,” he said. “In addition, we have launched a thorough review of our approval and oversight processes across our global network to help ensure that our standards are never compromised again.”

The campaign also includes two other ads, one featuring Gandhi leaving his career as a barrister to become a peace activist, the other featuring Steve Jobs making a comeback after he was kicked out of Apple.

Carton said that only the Jobs ad had run in paid-for media, in a local newspaper in India, while the other two were featured on an advertising industry website.

Two years ago WPP was criticised after one of its ad agencies made a TV commercial featuring an Argentinian Olympic athlete training on a war memorial on the Falkland Islands.