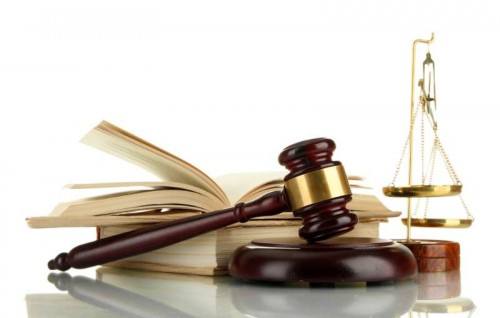 Solicitors are being given the chance by HM Revenue and Customs (HMRC) to bring their tax affairs up to date or face tougher penalties, as part of a new tax campaign.

The Solicitors’ Tax Campaign is the latest voluntary, intelligence-led disclosure opportunity giving specific groups of taxpayers the chance to get their tax affairs in order on the best terms available.

Solicitors have until 9 March 2015 to tell HMRC that they would like to take part in the campaign, and until 9 June 2015 to disclose the tax they owe and pay it.

By using this campaign to come forward voluntarily, any penalties they might have to pay will be lower than if HMRC has to approach them first.

“Information gathered by HMRC has allowed us to identify solicitors who thought they could operate without declaring income and paying the taxes that others have to pay.

“If you have not declared all of your income, you need to put your tax affairs in order. Take this chance to come forward and put things right in a straightforward way and on the best possible terms. It will be easier and cheaper for you to come to us than for us to come to you.

“Those who make a deliberate decision not to pay the taxes due could face a penalty of 100% or more of the tax due, or even a criminal prosecution.”