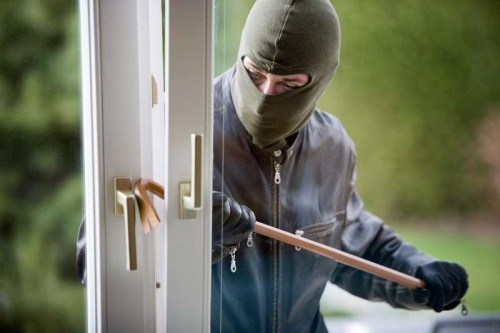 Greater Manchester Police are to be put under the spotlight regarding burglaries at a public forum later this month.

Greater Manchester Police and Crime Commissioner Tony Lloyd, along with Lesley Daniels from Victim Support, will be quizzing senior officers and others about GMP’s approach to burglary and the support it provides to victims.

To support his inquiry, Tony is asking local people to send him their questions and concerns regarding domestic burglary to help him challenge GMP on the issue.

Tony said: “Burglary is an intrusive and distressing crime. As well as losing their precious valuables, victims are left feeling frightened and vulnerable – sometimes for years to come.

“I hope that people will take this opportunity to raise their questions or concerns and allow me to challenge GMP on their behalf.”

Lesley Daniels, Divisional Manager at Victim Support said: “People often overlook the emotional cost of burglary and the long-term impact on victims, especially children, of losing their safety and security in their own homes. I’m glad to be a part of the panel to draw attention to the consequences of this crime, help improve GMP’s response to tackling it and give victims a voice.”

Representing GMP at the forum will be senior officers, detectives and the forensics team. The focus will be on GMP operations for tackling burglary, the support available for victims, crime prevention advice, and the role of forensics in detecting perpetrators.

Members of the public are invited to attend the forum to be held on 15 December, 10.30am, at Friends’ Meeting House, 6 Mount Street, Manchester, M2 5NS.

The forums are held in similar format to that of a parliamentary select committee. This means that while members of the public are invited to submit questions in advance and attend the event, they will not be able to ask questions while the event is taking place.