Even there is a cabinet minister with a surname Patel. But Honourable Peter Hollingworth, a JUDGE, ridicules a victim with racial prejudices….YZ Patel comments 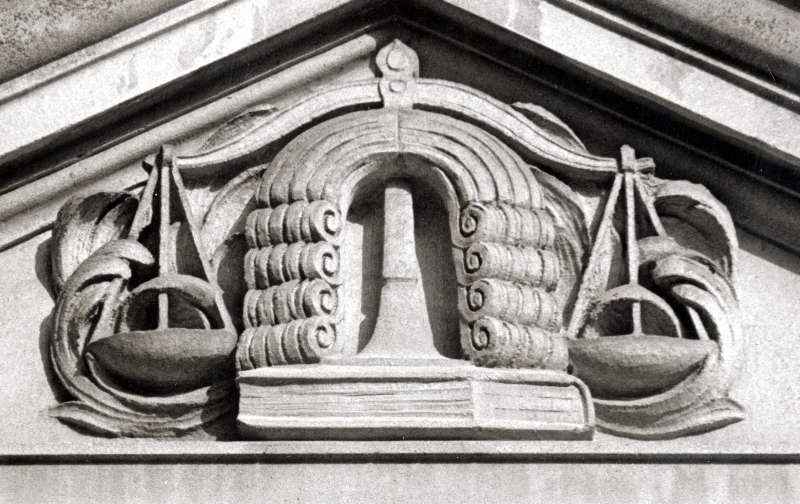 They’re in politics, education, property, agriculture,landowning pharmaceutical, chemical, medical, plastic, finance, steel, building construction,ceramic, precious minerals, hospitality. Any industry you can think of at all echelons they are there. They are the organ grinders the decision makers.

There are 50 multi-millionaires and 500 millionaires on the Britain’s annual Rich List. Most of the people reading this will have been treated by one of 1315 at the last count employed by the National Health Service and there’s one here writing about them.

Most reading this will have now deduced what’s been talked about here and that is the third most popular surname in Greater London and the 24th most common last name nationally in the UK. It is the family name Patel.

However unsurprisingly honourable judge Peter Hollingworth confirmed how out of touch they are with Modern Britain. They are not only antiquated in their thinking they are Jurassic. From the dark ages and stealing a line from a pseudo 70s sitcom with regards to sentencing, he asked if the victim was able to attend and having heard her surname he quipped: ‘She won’t be working anywhere important where she can’t get the time off. She’ll only be working in a shop or an off-licence’

When further questioned on this he said ‘With a name like Patel, and her ethnic background, she won’t be working anywhere important where she can’t get the time off. So that’s what we’ll do.’

Miss Patel for Hollingworth’s information is a 22 year old law graduate born and bred in Preston, Lancashire and is currently being employed in a office which may or may not be in the vicinity of a off-licence but is definitely not working in one.

There is furore throughout the media surrounding this and rightly so as Mr Hollingworth with his diversity and race relation skills is expectantly also a immigration judge for the Asylum and Immigration Chamber. Taking a line from our favourite right wing commentator you couldn’t make it up.

He is the dream of Mr Farage undoubtedly and if he could pick one  to halt the flow of these Patels Mr Hollingworth is the embodiment. He must tick every box and must be the blueprint if they ever get close to Number Ten. He must already have a invite at the top table with Sir Andrew Green and after this must be on the Christmas card list for both if not on them already.

But should we be shocked at this? I for one never am as we know the justice system in this country and those residing over the punishments aren’t fit for purpose. Countless times I’ve written about the inconsistencies in sentencing and innumerable times we have read that these judges are oblivious to anything that goes on in Britain today. They are so far removed from reality that they might as well be in orbit.. Fired into space along with the solar powered rover to mars. The lack of Oxygen might actually have a positive effect, like the next time he is being treated by one of the 1315 which considering at 63 years of age the probability is very high and one of them should take the liberty to remind him.

Yes it’s DOCTOR PATEL  Mr Hollingworth… Ohhh what I said was only in jest? Didn’t you know? We English folk call it banter. Yes that better known to all of as casual racism. Sadly almost everyday!