Sunetra Sarker, the Casualty star, has been voted off Strictly Come Dancing. She’s the latest celebrity to exit the show. 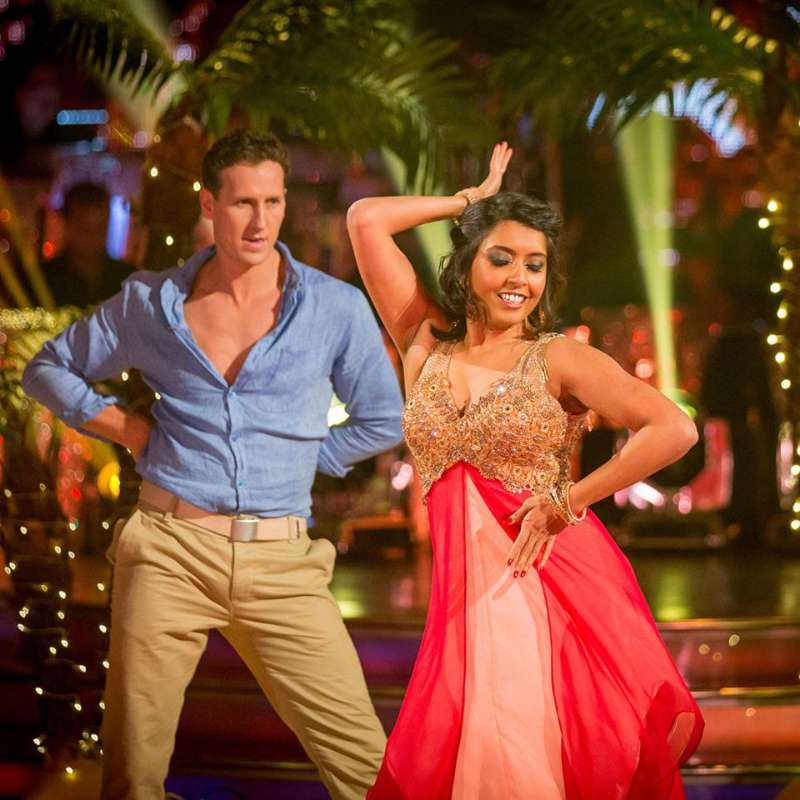 The 42-year-old actress and her professional partner Brendan Cole are the ninth couple to be eliminated from BBC One’s Strictly Come Dancing.

Sunetra and Brendan failed to secure a place in the quarter finals to be aired on Dec 6, after judges chose to Mark Wright and his professional partner, Karen Hauer.

Best known for her role as Dr Zoe Hanna in BBC’s Casualty, Sunetra, said that taking part in Strictly Come Dancing, was a “once in a lifetime opportunity”.

After the judges and viewers placed them at the bottom of the scoreboard for the third time, Sunetra and Brendon danced their Rumba to “Girl From Ipanema” in a bid to reach the next stage in the competition.”

The mother-of-one admitted that she’s happy to “have her life back”, reported Daily Mirror.

The actress suffered a fractured metatarsal – the “Beckham break” – after Brendan trampled on her during training.

However praising his dance partner, Brendon said that Sunetra was a dancer right from the beginning and she should be proud of herself.