Shattering the dreams of UKIP leader Nigel Farage, the Conservative Party won the Newark by-election, retaining the seat with a majority of more than 7,000, BBC reported. 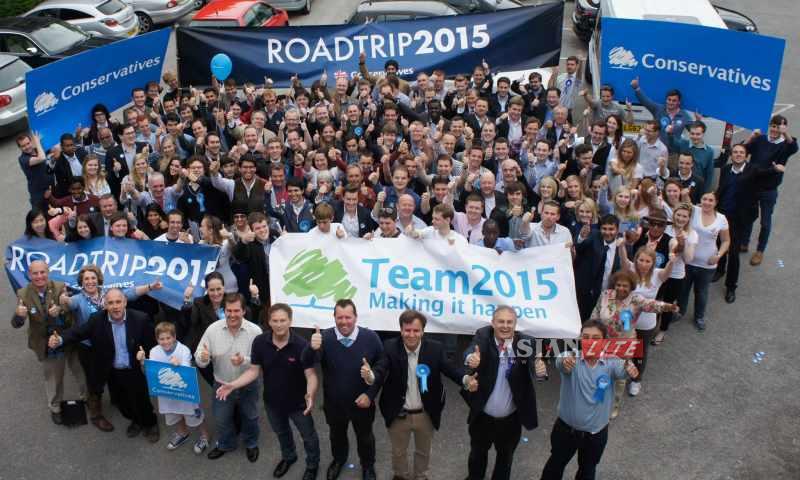 Labour’s Michael Payne came third with 6,842 votes but it was a disastrous result for the Lib Dems, who were beaten into sixth place.

Candidate David Watts finished behind an Independent and the Green Party, losing his deposit in the process.

The Lib Dems’ 1,004 votes represents their worst performance in a post-war English by-election.

Opinion polls had suggested the Tories would hold on to what was considered a safe seat, where they had recorded a majority of 16,152 in the 2010 election.

The resignation of former Conservative MP Patrick Mercer, who quit over a cash-for-questions scandal, had raised expectations in UKIP that they could cause a major upset by winning their first Westminster seat.

Mr Cameron’s efforts paid off as the election of Mr Jenrick, a 32-year-old managing director at Christies auction house, marked the first time in 25 years the Conservatives had won a by-election whilst in power.