The governor of the Bank of England has given his strongest warning yet about the dangers to Britain’s economy posed by the booming housing market, BBC reported. 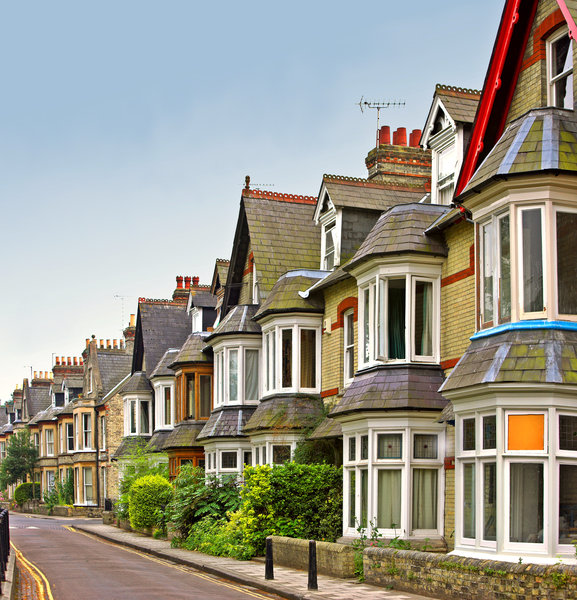 Mark Carney said the market represented the “biggest risk” to financial stability and the long-term recovery.

He added there were deep structural problems which needed to be addressed.

In an interview to be shown on the Murnaghan show on Sky News, he said the housing market had the potential to threaten the long-term recovery.

He said the Bank of England was “closely watching” rising property prices and the subsequent increase in large-value mortgages, which he warned could lead to a “debt overhang” which could destabilise the economy.

Mr Carney said: “When we look at domestic risk, the biggest risk to financial stability and therefore to the durability of the expansion [of the economy] those risks centre in the housing market.”

He said the fundamental problem was a shortage of homes – and the Bank of England had no solution to that.

Instead, he said it would ensure banks had enough capital to withstand the risks of lending, and check lending procedures to ensure mortgages were given only to those who could afford them.

“What we can influence is whether the banks are strong enough. Do they have enough capital against risks in the housing market, whether underwriting standards are tough enough so that people can get mortgages if they can afford them?

“And by reinforcing both of those we can reduce the risks that come from a housing market that has deep, deep structural problems.”

The Nationwide Building Society has said annual house price growth in the UK rose by 10.9% in the year to April – the highest inflation rate for seven years.