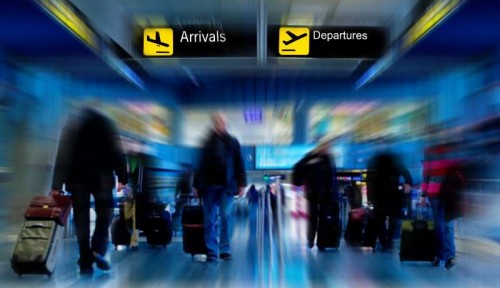 A senior judge in Britain has been forced to quit his job after allegedly making a racist remark about an Indian-origin woman while hearing a harassment case involving the woman’s ex-boyfriend.

“With a name like Patel she can only be working in a corner shop or off licence,” said District Judge Peter Hollingworth after being told a prosecution team could not bring forward the case against Parvan Singh, accused of threatening Deepa Patel, as the victim was not in court, The Daily Mail reported Sunday.

“She won’t be working anywhere important,” he was quoted as saying.

The “inappropriate comments” of Judge Hollingworth were reported to HM Courts and Tribunals Service after which he resigned as a deputy district judge. However, he remains an immigration judge with the Asylum and Tribunal Services.

She said it was “outrageous” that Hollingworth was still an immigration judge. “He needs to resign altogether,” she said.
A Crown Prosecution Service spokeswoman said HM Courts and Tribunals Service was contacted as the prosecutor considered the judge’s words “to be inappropriate”.

The prosecutor had been arranging a date for Miss Patel to attend court at the time the alleged comment was made by Mr Hollingworth.

The investigation will look at a number of lines of inquiry including whether the judge’s words amounted to racism, a spokesman for the team said.

He said: “The Judicial Conduct Investigations Office can confirm that Judge Richard Terrence Peter Hollingworth has resigned as a deputy district judge.

“Any finding of misconduct and recommendation of disciplinary action… will be subsequently handled by the Judicial Conduct Investigations Office in accordance with the rules.

“He currently remains a first-tier tribunal judge at the Immigration and Asylum Chamber; however, he is currently refraining from all judicial duties.”