Dickensian days are coming back to Britain as shop owners and businesses putting sharp studs at places where the rough sleepers occupy at night. 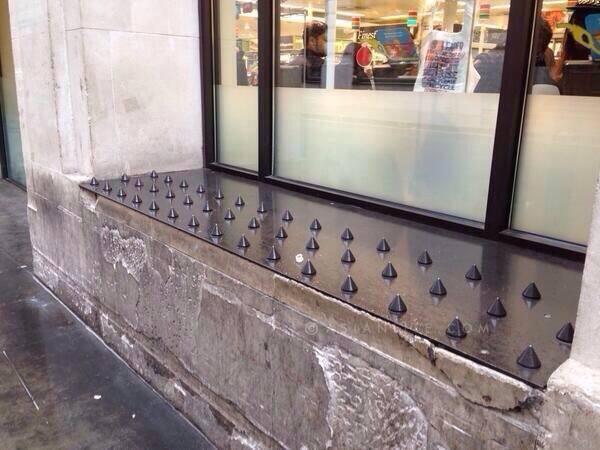 Rough sleepers are common in most of the city centres and event at West Minster.

An early report shows that around 7 in 10 (67%) rough sleepers across England are now helped off the streets the day they are found, and nearly 8 in 10 (78%) do not return after receiving help. No Second Night Out across England looks specifically at 20 areas and  provides for the first time information on  who is sleeping rough outside London, with those most likely to end up on the streets being male (83%), aged over 25 (85%) and UK national (75%).

The longer someone sleeps rough, the harder it can become to get back on their feet as problems become more complex and serious. No Second Night Out (NSNO) was developed as a standard for ensuring the right services are in place to help individuals off the streets as quickly as possible.

Umbrella body Homeless Link supported a pilot of the initiative in London in 2011 and its subsequent rollout across England through the £20m Government backe fund. The report shows that almost all local authorities are now running or developing services based on the NSNO standard. 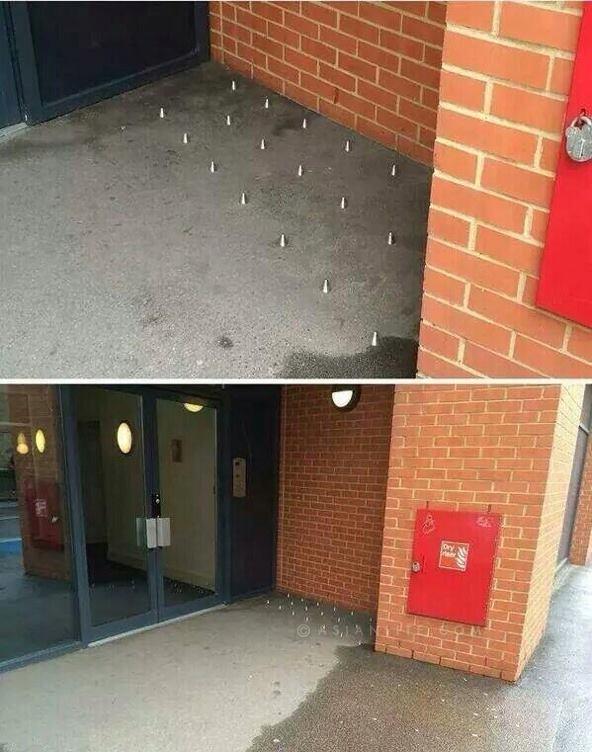 In London, where the initiative has been running longest, 75% of new rough sleepers were only seen once in 2012/13 compared to 62% in 2010/11.  Councils and local charities also agree that NSNO has improved the help available to rough sleepers and led to a more effective service throughout England.

However, the progress that has been made in the last two years can only be sustained through sufficient investment. 91% of NSNO services in the sample were funded by the Homelessness Transition Fund, but with this funding due to end in March 2015, there is a real risk that the good work will be undone through lack of funding.