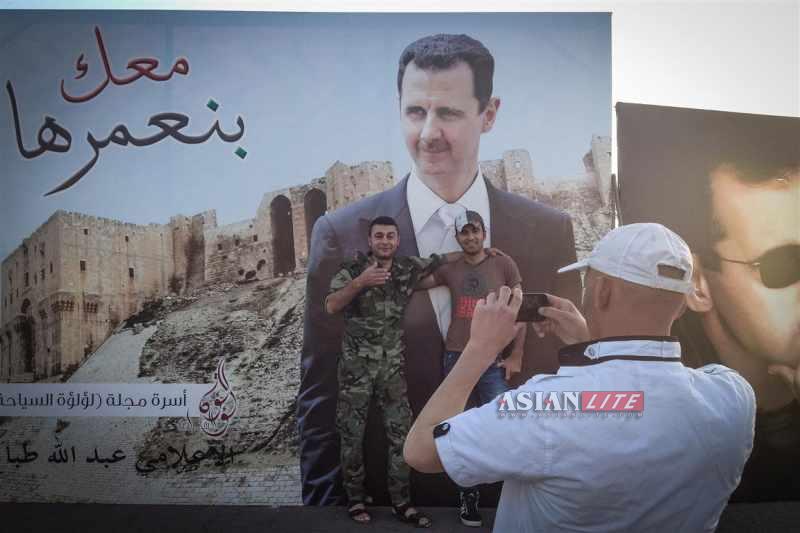 Incumbent Bashar al-Assad’s victory in the Syrian presidential election has been met with much criticism from the country’s opposition and the West, which dismissed the ballot as a “sham”.

Assad has won a third seven-year term by garnering an overwhelming 88.7 percent of the vote in the presidential election Tuesday, it was announced Wednesday.

Claiming that the people of Syria voted “out of fear”, a group of opposition fighters denounced the vote as “elections of blood”, without legitimacy, Xinhua reported.

It was the first multi-candidate presidential election in Syria’s modern history and it took place amid a reeling three-year political crisis and conflict.

US Secretary of State John Kerry called the results “meaningless”, saying “the so-called elections are non-elections” and “a great big zero”.

The European Union (EU) also said in a statement that the election is “illegitimate and undermines the political efforts to find a solution to this horrific conflict”, which internally displaced 6.5 million people.

Meanwhile, around 241,000 people remain under siege, and at least 2.5 million people in the city of Aleppo were deliberately deprived of water for more than a week in May, when armed opposition groups shut down the city’s main pumping station.