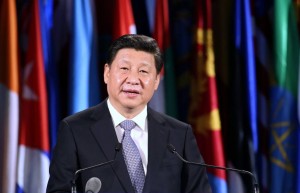 China expressed strong indignation and opposition to the move by the US, he added.

Describing China as a staunch defender of cyber security, Zheng said none of the country’s government personnel, military personnel, or individuals have ever participated or been involved in cyber theft of trade secrets.

The US accusation against the Chinese personnel was groundless and ill-intentioned, he said.

All five defendants worked with Unit 61398 of the People’s Liberation Army, which was hired by China’s state-owned companies to provide database of corporate intelligence, according to the indictment. The Chinese companies were not named.