China will not hesitate to respond to provocations infringing its sovereignty or that undermining maritime peace and stability, the foreign ministry said here Thursday. 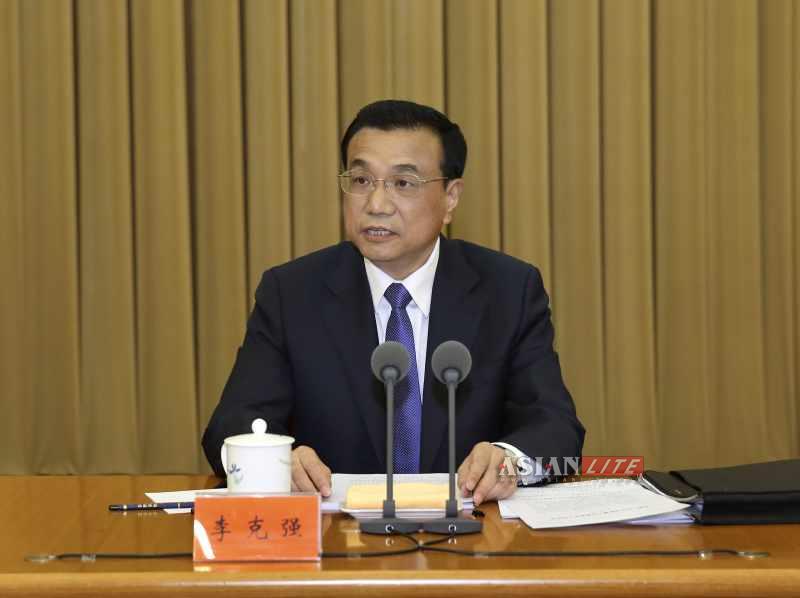 The statement came during a regular press briefing in response to the G7 summit’s latest communique expressing concern over the East and South China Sea.

Chinese foreign ministry’s spokesperson Hong Lei said China has always been a steadfast force in maintaining peace and stability in the East and South China Sea as well as in safeguarding the United Nations charter, basic codes of international relations and fundamental principles of international law, noting that China hopes there is no instability in surrounding areas, including the East and South China Sea, Xinhua reported.

China has firmly safeguards its territorial sovereignty, maritime rights and national security, maintains order and navigation freedom in its water area and airspace, according to relevant international law and conventions, the official added.

The official said China has committed to resolving disputes regarding the East and South China Sea through bilateral negotiation and discussions with directly concerned parties, which is also important consensus reached between China and relevant countries and conforms to the peoples’ interests in the majority countries in the region.

Practices have proven negotiation and discussions among directly concerned parties are the most effective way for resolving disputes, and it will deteriorate the disputes and increase the instability of the region if more parties are involved, Hong said.