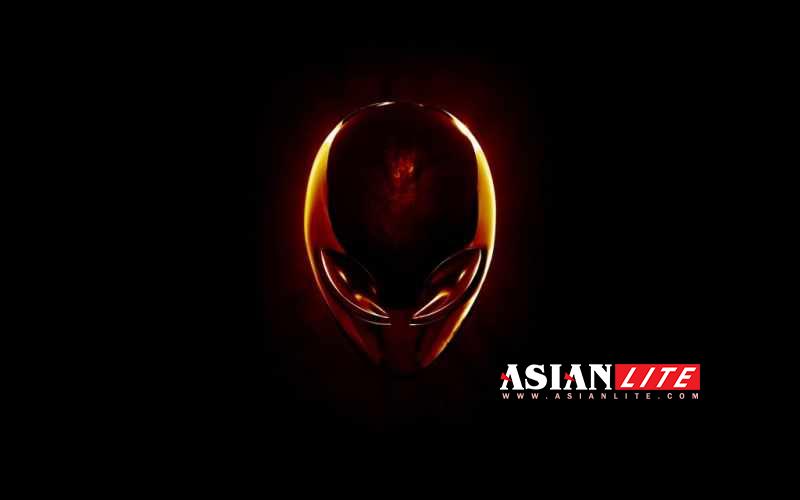 There could be life on at least half-a-dozen other worlds – besides the Earth – and it may take 20 more years to find them, astronomers have announced.

“At least a half-dozen other worlds (besides the Earth) that might have life are in our solar system,” Seth Shostak, senior astronomer with the California-based SETI Institute in the US, was quoted as saying in media reports.

“The chances of finding it, I think, are good and if that happens, it will happen in the next 20 years, depending on the financing,” Shostak added.

He shared his findings at a Congressional science committee here recently.

Currently, scientists are following three paths in their search for alien life in the universe.

Prominent among them has been the search for life on Mars and the Moon.

To look for signs of life on distant planets, some scientists have focused on scanning the atmosphere of these planets with the hope of finding signs of oxygen or methane, gases which are mostly tied to life on earth.

The third path has been the search for technologically advanced aliens that are sending radio or other signals out into space, Discovery News reported.

“The fact that we have not found anything means nothing. We have only just begun to search,” Shostak added.

A new e-book from NASA also discusses whether it might be simpler than expected to communicate with aliens, should they ever make contact.

Scientists say communicating with alien life may be similar to using the Rosetta Stone to crack ancient languages.

The Rosetta Stone is a Ptolemaic age granodiorite stele inscribed with a decree issued at Memphis in 196 BCE on behalf of King Ptolemy V.