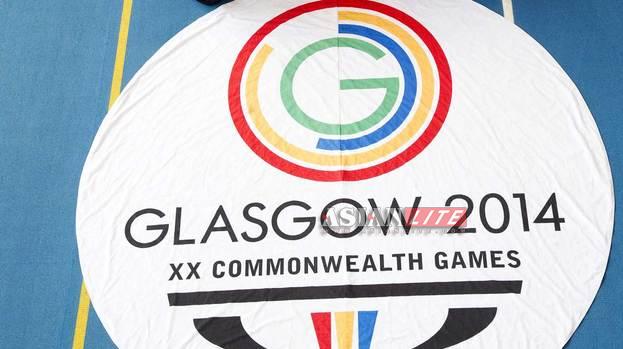 Australia will send a 103-strong track and field squad for the Glasgow Commonwealth Games, their biggest-ever to a meet outside their shores.

Olympic and world 100 m hurdles champion Sally Pearson will lead a 44-member team of athletes and 12 para-athletes, reports The Australian.

The Australians fielded their biggest-ever team of 120 athletes at the 2006 Commonwealth Games in Melbourne and the Glasgow-bound squad is second in size than the 86 for the Games in Auckland.

“The Commonwealth Games has often been the first multi-sport team experience for young athletes and many of those selected fall into that category.”

A 66-member Australia team finished a close second in the medals tally in athletics at the 2010 New Delhi Games.