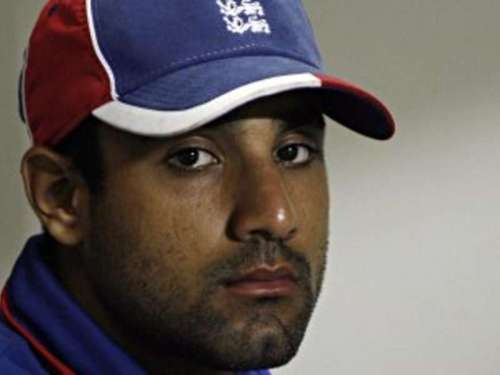 England selectors today announced a 16-man squad for the upcoming tour of Sri Lanka. The squad will depart for the seven match ODI series against Sri Lanka on 16 November.

Nottinghamshire batsman James Taylor, who has been capped twice for England in the 50-over format, is included in a one-day squad for the first time since September 2013 and is joined by Essex batsman Ravi Bopara who missed out on selection for the most recent one-day series against India.

Six seam bowlers all of whom played for England this summer will travel to Sri Lanka, while Stuart Broad remains unavailable for selection while he continues his recovery from a knee operation.

Selectors also announced the 19 players who will form  the England Performance Programme (EPP) this winter. Led by Andy Flower this will consist of training blocks at the National Cricket Performance Centre in Loughborough before a three week camp in Sri Lanka for spin bowlers and batters while the fast bowlers will train in Potchefstroom, South Africa. An England Lions squad for the tour of South Africa early next year will be selected towards the end of the training blocks.

Spinners Adil Rashid and Stephen Parry who have been named on the EPP will travel to Sri Lanka with the senior squad to help the side prepare for the series before joining up with the EPP for the three week training block from 21 November.

National selector, James Whitaker, said: “With the ICC Cricket World Cup less than five months away we are very aware that our one-day cricket needs to develop quickly if we are to arrive at the competition ready to compete with the very best sides in the world. This tour to Sri Lanka allows the players and management to focus fully on improving skills in limited overs cricket ahead of final selection for the Cricket World Cup. While conditions in Australia and New Zealand will differ to those the squad experiences in Sri Lanka we can still make significant strides forward as a side during the series.

“Congratulations to James Taylor who has been rewarded for his outstanding form for Nottinghamshire this season and fully deserves another opportunity in the international arena. While Gary Ballance will I’m sure be disappointed to miss out on this tour he knows he remains a very important part of our plans.

“I would also like to congratulate all players selected on the England Performance Programme. As we have seen in the last year it is vital that we have players ready to perform on the international stage when they are given the opportunity and the EPP plays an important role in identifying and working with those players we believe have the potential to thrive in international cricket.

“On behalf of the selectors I would like to wish Alastair Cook, Peter Moores and both squads all the very best for the months ahead.”