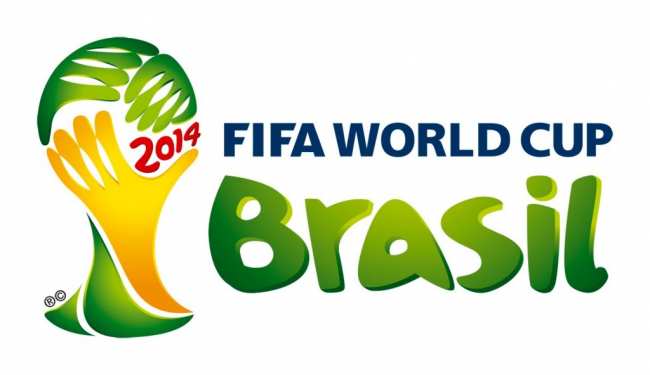 Brazil jumped one spot to No.3 while Argentina leapt two places to No.5 in the latest FIFA world rankings announced Thursday.

The rankings update is the last before the World Cup in Brazil, which begins June 12.

Defending champions Spain are still No.1 followed by Germany in the second place. Portugal are fourth and Uruguay are fifth.

Switzerland also climbed two rungs to No.6 while Colombia fell three spots to No.8.

England rose one spot to 10th, joining World Cup Group D rivals Uruguay and Italy in the top 10. Uruguay are seventh and Italy are ninth.

Belgium climbed one rung to No.11 but has the lowest ranking of the tournament’s seeded teams.

The World Cup’s worst-ranked team is Australia, which dropped three places to 62.