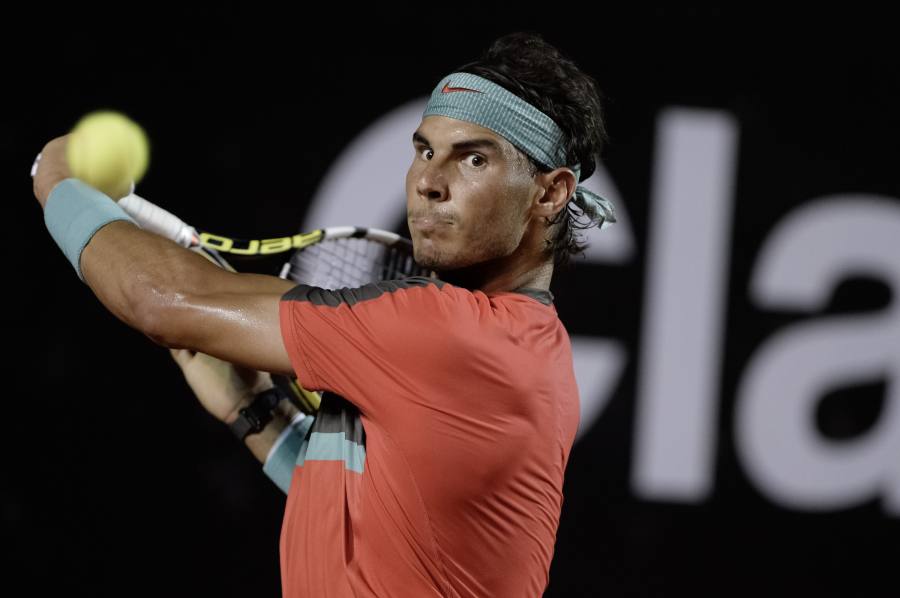 Rafael Nadal enjoyed another comfortable win on his way to the semifinals of the Madrid Open Friday while two-time Grand Slam winner Li Na was forced to cut her Madrid journey short.

Nadal faced his toughest match to date against number six seed Tomas Berdych and had few problems in logging a 6-4, 6-2 win in under an hour and a half, Xinhua reported.

Nadal has reached the last four without dropping a set so far and with no Novak Djokovic or Roger Federer in Madrid to challenge him, it would be a brave man to bet against him winning his fourth Madrid Open title.

Serena Williams won’t win a third consecutive title in Madrid. The reigning champion and World number one was forced to abandon her game against number five seed, Petra Kvitkova as a result of an injury in her left leg.

Li Na’s Madrid adventure ended in the last eight against a powerful Maria Sharapova, who defeated the World number two 2-6, 7-6 (5), 6-3 in over two and a half hours played under the Madrid sun.

Li had a service break and 4-3 up in the second set, but Sharapova broke back to force a tiebreak, which she then won, before clinching the final set.

Elsewhere Ana Ivanovic had no answer to number four seed Simona Halep, who won 6-2, 6-2 with little fuss, while number three seed, Agnieszka Radwanska is also into the semifinals.

The Pole could have expected an easy game against French qualifier, Caroline Garcia, but was made to fight all the way to a 6-4, 4-6, 6-4 win.

Radwanska will now play Sharapova, while Halep will face Kvitkova in Saturday’s semifinals.