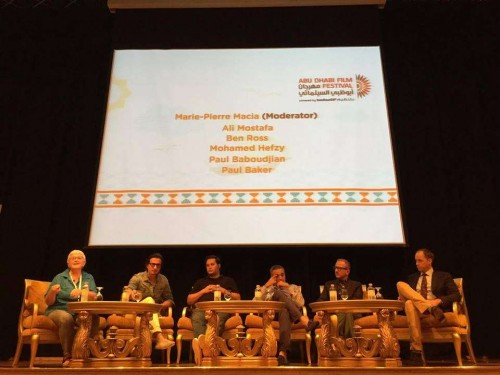 The 8th edition of the Abu Dhabi Film Festival (ADFF) began at the Emirates Palace here.

The film festival, which started Thursday evening, will continue until Nov 1 with plans to screen 194 films from 61 countries, including nine feature-length world premieres.

The film festival started with a domestic film, showing Ali Mustafa’s film “From A To B” in the slot usually reserved for big budget Hollywood films. Ali Mustafa’s film is the first Emirati feature to open the festival in its near-decade of operation.

For festival director Ali Al Jabri, Thursday night was only the beginning. “It’s not so much change, as it is trying to bring something new. This year, what’s new is opening with an Emirati film,” he said.