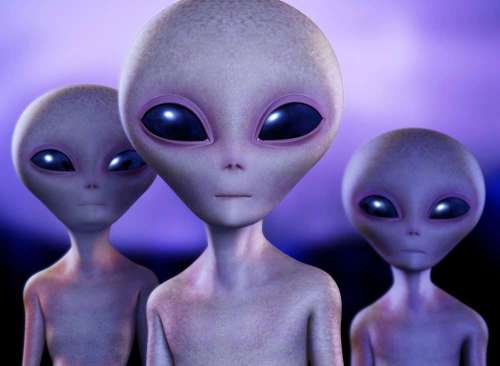 Earth is one of some 40 billion potentially habitable worlds in the galaxy — with about one new life-friendly planet forming every year, a study has revealed, adding that our Milky Way may be home to some 3,000 extra-terrestrial civilisations.

However, what makes its difficult to reach out to them are vast distances.

“We are talking about civilisations that have to be around for at least a few thousand years in order to have the opportunity to talk to each other,” said Michael Garrett, head of the Dutch astronomy research foundation called ASTRON.

Sharing his findings at the International Astronomical Congress in Toronto recently, Garrett said that this does not mean astronomers should not search for alien life.

For the study, he collected data from NASA’s Kepler space telescope and other observatories searching for planets beyond the solar system.

To find life beyond earth, several scientists are involved with the Search for Extra-terrestrial Intelligence (SETI) – a collective name for a number of activities undertaken to search for intelligent extra-terrestrial life.

SETI projects use scientific methods in search for extra-terrestrial life. For example, electromagnetic radiation is monitored for signs of transmissions from civilisations on other worlds.

“But my basic conclusion is that SETI signals will be rare in the Milky Way,” Garrett concluded.