Six people, including three senior officials, were killed and six people were injured in a gas leak at the Bhilai Steel Plant here Thursday, a Chhattisgarh minister said. 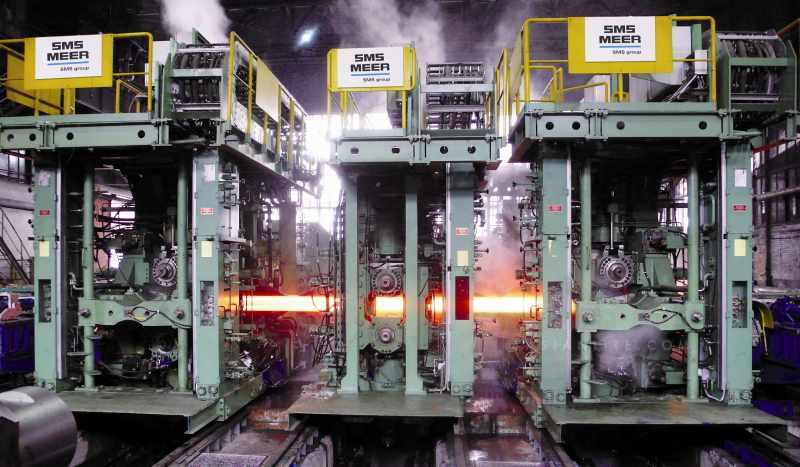 “Six people are in the ICU,” Pandey said, adding, “Over all 40 people have been affected.” Pandey was one of the two ministers that Chhattisgarh Chief Minister Raman Singh rushed to Bhilai on hearing of the incident.

Earlier, the company said 11 people have injured in the gas leak that occurred due to break down in the water pump house no. 2.

“Plant management is providing all the possible care and support and efforts are on for an early liquidation from the breakdown,” a company statement said.

“High level enquiry shall be conducted to ascertain the cause of the breakdown and management will extend all the support to the affected persons,” the statement said.

Set up with the help of erstwhile USSR in 1955, Bhilai Steel Plant is India’s first and main producer of steel rails, as well as a major producer of wide steel plates and other steel products.