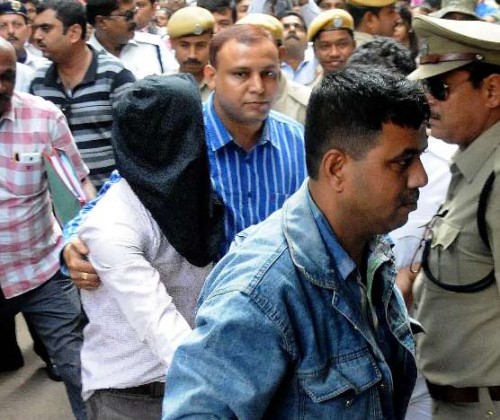 Shahnur Alom, a key accused in the Oct 2 blast in West Bengal’s Burdwan district, has been arrested in Assam, police said here.

He was arrested from Nalbari district late.

Alom, one of the main operatives of the Jamaat-ul-Mujahideen Bangladesh in Assam, has been absconding from his house in Barpeta district’s Chatla village since October this year.

“It is a big catch as we hope to get the vital details about the Jihadi organisations (operating) in the state, including their cadre strength, financial transactions and other details,” the officer said.

The accidental blast took place at a house in Burdwan’s Khagragarh area, killing two Jamaat-ul-Mujahideen Bangladesh militants and injuring another.

The National Investigating Agency (NIA), which is probing the case, had announced a bounty of Rs.5 lakh on Alom and raided his home at Chatala village at least three times.

Assam Police so far arrested nine people for their alleged links with the JMB.