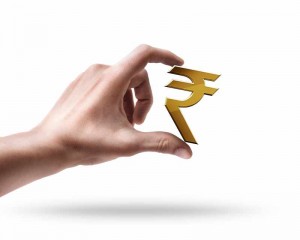 Beating expectations and showing another sign of revival, the Indian economy expanded by 5.7 percent during the first quarter of the current financial year to log the highest growth yet in nine quarters, official data showed. The gross domestic product (GDP), which is the aggregate market value of all the goods and services produced in the country, had expanded by just 4.6 percent in the previous quarter, that is January-March, and by 4.7 percent in the like quarter of last fiscal.

The 5.7 percent growth in April-June quarter is also the highest since the 6 percent increase logged during October-December quarter of 2011-12, as per data compiled by the Central Statistics Office (CSO).

Notwithstanding the increase in India’s external debt stock during 2013-14 to over $440 billion, crucial debt indicators such as external debt-GDP ratio and debt service ratio remained in the comfort zoneIn its annual publication titled ‘India’s external debt: A status report 2013-14’ released here Friday, the Department of Economic Affairs (DEA) said the rise in external debt was due to long-term debt, particularly NRI deposits.