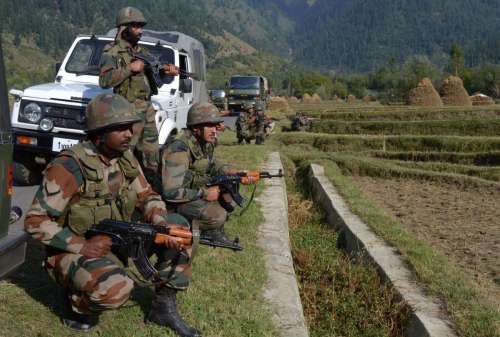 It was a calm at the international border in Jammu, brightening hopes of peace returning to villages whose residents are living in relief camps following incessant firing by Pakistan Rangers.

“It was completely peaceful all along the international border in Jammu, Samba and Kathua districts for the second day today. There are no reports of ceasefire violation from anywhere on the LoC as well by Pakistan forces,” a senior official said in this Jammu and Kashmir winter capital.

The official said the fact that the night had remained peaceful proves things are looking up for thousands of residents of border villages who had to abandon homes after Pakistan Rangers started indiscriminate targeting of civilian habitations Oct 6.

“If things remain peaceful during the coming days, we hope the people living in relief camps will return home and re-start their normal life,” the official said.

Eight civilians were killed in unprecedented peace time mortar shelling by Pakistan on the international border and the LoC in the Jammu region since Oct 6, while over 60 were injured.