The Hinduja Group has acquired a significant chunk of world history — the Old War Office Building in London, once the hub of British war time prime minister Winston Churchill, the group said. 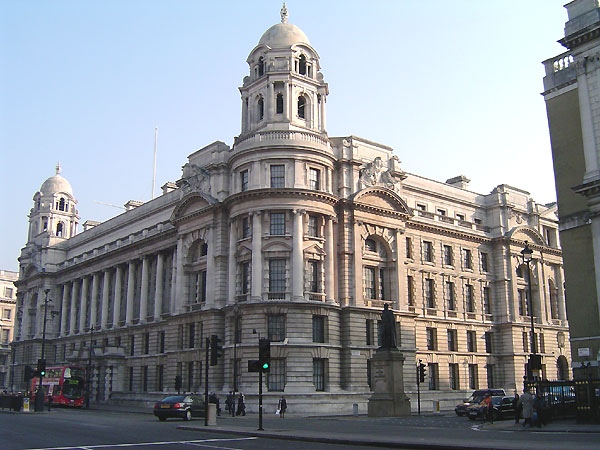 The acquisition of the heritage structure was made by Hinduja Group chairman S.P. Hinduja and co-chairman G.P. Hinduja, in partnership with a Obrascon Huarte Lain Desarrollos (OHLD), a Spanish industrial company.

The landmark building, at 57 Whitehall in central London, will now be restored and redeveloped into a five-star hotel, residential apartments with several private function rooms, a spa and fitness facility.

The new buyers have made a commitment to grant access to the building with an outdoor public space as part of the redevelopment plans.

Hinduja Group said the British defence ministry had confirmed the deal, in partnership with OHLD.

The property, spread across 580,000 square feet, has been sold on a 250-year lease to Hinduja Group-OHLD for an undisclosed amount following a competitive bidding process, the ministry said.

“We will make every effort to honour the heritage and restoration of this national monument, elevate its status and reconnect it with the public,” S.P. Hinduja and his brother G.P. Hinduja said of the prestigious deal.

“We will forge a new future for the site, creating a vibrant and sustainable destination that retains and enhances the historical importance of the building,” they said. “We are proud to be playing such a crucial role in this new chaper for the Old War Office.”