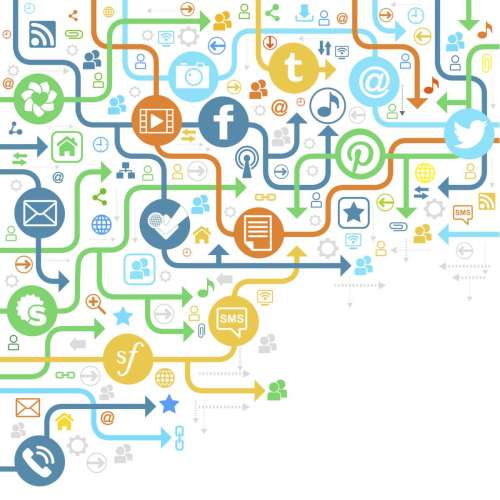 If you have had a bad day, chances are you might end up spending time on social networking sites like Facebook with people who are worse off, says a study.

“When people are in a negative mood, they start to show more interest in the less attractive, less successful people on their social media sites,” said Silvia Knobloch-Westerwick, co-author of the study and professor of communication at The Ohio State University, US.

These findings give more context to recent studies that found people who spend a lot of time on Facebook tend to be more frustrated, angry and lonely – presumably because of all the happy updates from friends that make them feel inadequate.

“People have the ability to manage how they use social media,” said Benjamin Johnson, co-author of the study and an assistant professor at VU University Amsterdam, the Netherlands.

“Generally, most of us look for the positive on social media sites. But if you are feeling vulnerable, you will look for people on Facebook who are having a bad day, or who aren’t as good at presenting themselves positively, just to make yourself feel better,” Johnson added.

Overall, the researchers found that people tended to spend more time on the profiles of people who were rated as successful and attractive.

But participants who had been put in a negative mood spent significantly more time than others browsing the profiles of people who had been rated as unsuccessful and unattractive.

“If you need a self-esteem boost, you are going to look at people worse off than you,” Knobloch-Westerwick said.

The study appeared online in the journal Computers in Human Behaviour.