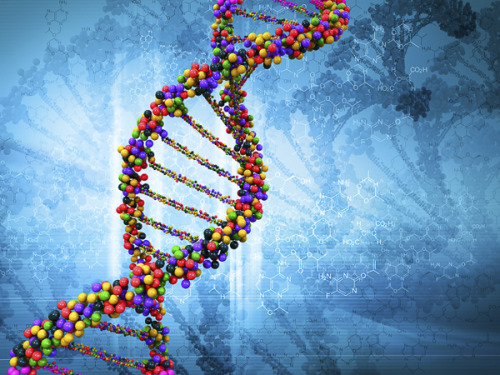 An evolutionary race between rival elements within the genomes of primates drove the evolution of complex regulatory networks that orchestrate the activity of genes in every cell of our bodies, reveal new research.

The race was between mobile DNA sequences known as ‘retrotransposons’ (jumping genes) and the genes that have evolved to control them.

Scientists at the University of California (UC), Santa Cruz, identified genes in humans that make repressor proteins to shut down specific jumping genes.

The researchers also traced the rapid evolution of the repressor genes in the primate lineage.

“The findings show that over time, primate genomes have undergone repeated episodes in which mutations in jumping genes allowed them to escape repression, which drove the evolution of new repressor genes, and so on,” explained Sofie Salama, research associate at the UC Santa Cruz’s Genomics Institute.

Furthermore, it suggests that repressor genes that originally evolved to shut down jumping genes have since come to play other regulatory roles in the genome.

“We have basically the same 20,000 protein-coding genes as a frog, yet our genome is much more complicated, with more layers of gene regulation. This study helps explain how that came about,” Salama added.

Retrotransposons are thought to be remnants of ancient viruses that infected early animals and inserted their genes into the genome long before humans evolved.

Now they can only replicate themselves within the genome.

Depending on where a new copy gets inserted into the genome, a jumping event can disrupt normal genes and cause disease.

Often the effect is neutral, simply adding to the overall size of the genome.

“Very rarely the effect might be advantageous, because the added DNA can itself be a source of new regulatory elements that enhance gene expression,” Salama noted.

But the high probability of deleterious effects means natural selection favours the evolution of mechanisms to prevent jumping events.