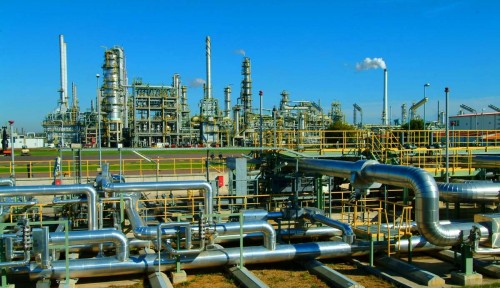 India imports 70 percent of its crude oil requirements and Saudi Arabia is currently the country’s largest oil supplier at about 19 percent.

“The Saudi side assured affirmative consideration of India’s growing demand for crude and LPG while also agreeing to look into the issues underlined by India concerning trade and investment in hydrocarbon sector between the two countries,” the ministry said in a statement.

Pradhan’s visit, which is part of the India-Saudi Arabia Energy Consultations held on a six-monthly basis, assumes significance in context of the recent downward slide in international crude prices that has seen oil rates fall below $85 a barrel.

“Both sides discussed the world, Asian and Indian oil markets,” the statement said.

During the visit of Deputy Prime Minister and Crown Prince Salman Bin Abdulaziz Al-Saud to India in February, Saudi Arabia had reiterated its commitment to a closer partnership in the hydrocarbons arena, including investments and joint ventures.