The Israeli cabinet Sunday approved a $360 million development initiative for the communities in the country’s south, near the Gaza border, who were hit hard in the recent bloody conflict between Israel and the Hamas. 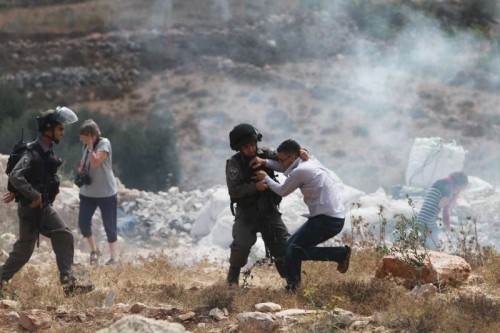 “This is the largest investment that Israel has ever made in this area,” Prime Minister Benjamin Netanyahu said in a statement.

He said an additional $115 million were already earmarked for security enhancements in the region during the latest Gaza war, Xinhua reported.

This five-year plan focuses on economic and communal development. It will provide financial incentives and assistance to businesses, with an emphasis on the agricultural sector, which is the main economical anchor for communities in this area.

The benefits include research and development grants, and a preferential procurement policy for products from the region in tenders by government offices.

The plan promises a “significant investment” in public infrastructures in order to boost the standard of living in these communities.

The new initiative comes after residents and heads of regional councils criticised the political leadership, saying they felt “abandoned” by their own government, which hasn’t provided for their security.

Gaza militants launched about 2,300 mortar attacks on the southern communities during Israel’s “Operation Protective Edge”, a seven-week-long military campaign against the Gaza Strip which concluded Aug 26. Factories in the region lost about $172 million due to the fighting.