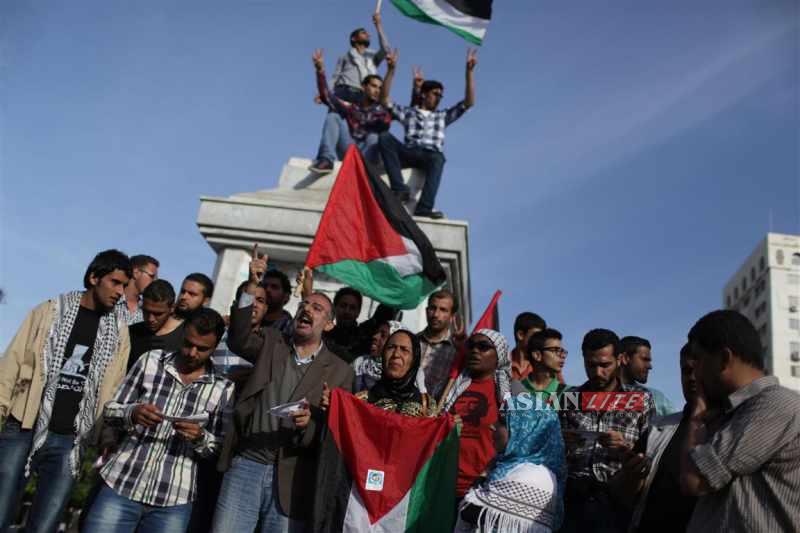 “I call on all the responsible entities in the international community not to go ahead and acknowledge a Palestinian government which includes Hamas,”  quoted Netanyahu as saying in a statement.

“Hamas is a terror organization which calls for the destruction of Israel, and the international community should not embrace it. This will not strengthen peace but rather strengthen terrorism,” Netanyahu added.

On Saturday, Palestinian President Mahmoud Abbas said that Israel has officially informed the Palestinian side that it will boycott the new Palestinian unity government.

“Israel is punishing us because we agreed with Hamas movement to achieve internal reconciliation and end internal division,” Abbas said.

“We deal with the whole issue step by step. We won’t respond to the Israeli decision because we don’t want to be the first to respond, but we will react to any Israeli action and we will respond to it,” the Palestinian president added.

Israel suspended its negotiations with the Palestinian authority in April, after the Palestinian factions of Fatah and the Hamas announced a reconciliation agreement was reached after nearly 7 years of dispute.