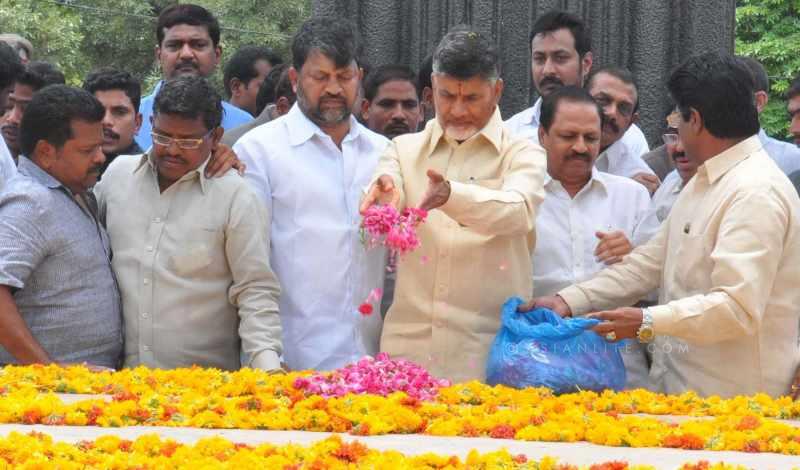 The proposals include one paint manufacturing facility in Visakhapatnam by Asian Paints, India’s largest and Asia’s third largest paint company with an investment of Rs.1,818 crore. It will produce four lakh kilo litre of paints per year and create employment for 700 people.

The Gujarat Ambuja Exports Limited (GAEL), a leading manufacture-cum-exporter of agro products, will set-up a maize processing unit in Kurnool district with an investment of Rs.240 crore.

The SIPB meeting chaired by Chief Minister N. Chandrababu Naidu also cleared a proposal of Universal Coke & Power Limited promoted by Shri Ram Ventures Limited, a part of $11 billion Shri Ram Group. The company proposes to set up non-recovery coke oven plant along with 35 MW Cogen power plant in Nellore district near Krishnapatnam port with an investment of Rs.725 crore. This will create employment for 1,525 people.

The SIPB cleared four proposals of Shahi Exports Pvt Limited, which is one of the largest garments export house in India. The company proposes to set up four garmenting units in Kuppam, Palamaner, Hindupur and Chittoor with an investment of about Rs.150 crore. These units will will create employment to 11,000 people.

The chief minister asked them to give faster clearances for land, offer tax incentives and other benefits to industries.

He suggested officials to also set up an Escort Executive Committee that will supervise, monitor and track the progress of environmental clearances of industries, said an official statement.

Naidu asked officials to implement the decisions taken during his visits to Japan and Singapore. These include setting up Japan Desk and also working on introducing Japanese language in the state’s universities.

The chief minister laid out a plan to develop a four-lane road along the coast between Visakhapatnam and Kakinada. He also said that a canal linking Godavari River be created alongside this four-lane road in order to channelize the water to Visakhapatnam.