Russia on Wednesday ruled out returning to the Group of Eight (G8), comprising seven most industrialised nations (G7) and Russia, but Kremlin said it was open to cooperation with major Western powers. 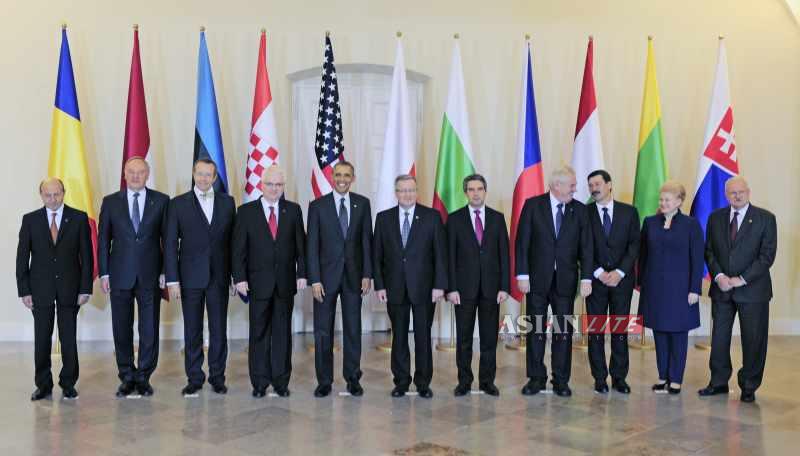 Kremlin has also denied possibility of bilateral meet between Russian President Vladimir Putin and his US counterpart Barack Obama in France, Xinhua reported.

Speaking about the G8, Kremlin spokesperson Dmitry Peskov told a radio station, “Such a format does not exist for now.”

The expulsion of Russia from the G8 had come three days after Moscow took over Crimea following a referendum in the peninsula.

Leaders of G7 declared in March that they would boycott the G8 summit due in Russia’s Sochi in June. Instead, they will gather in Brussels for a two-day G7 summit.

But Kremlin has not ruled out cooperation with the major Western powers, stating it would continue to participate in the Group of 20, which includes the most developed and major developing countries of the world, Peskov said.

The Kremlin official also said President Putin will not have a bilateral meeting with President Obama even though both leaders are attending the 70th anniversary of D-Day Landings in France’s Normandy Friday (June 6).

“We are not making such preparations … Participants of war memorial events will stay together, in one group,” a media report quoted him as saying.

But he did not rule out possible brief talks between them, as well as between Putin and Ukrainian President-elect Petro Poroshenko.

Major Western powers have imposed several rounds of sanctions against Russia in response to Moscow’s moves in the months-long unrest in Ukraine.