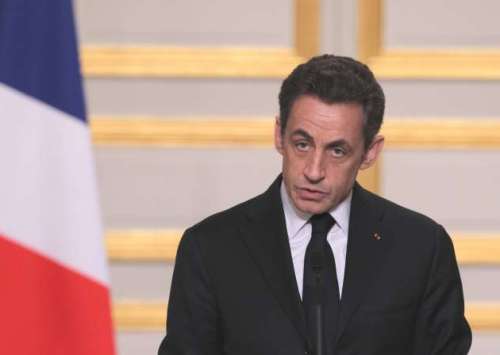 Former French president Nicolas Sarkozy has re-launched his political career with a rally near the city of Lille, media reported Friday.

Last week, Sarkozy had announced that he would seek the leadership of the centre-right Union for a Popular Movement (UMP) party, BBC reported.

The development came after the suspension Wednesday of a case against Sarkozy about an alleged attempt to influence judges who were looking into his affairs.

Sarkozy denies all allegations against him.

“My dear friends, it is a long walk that we are starting in the service of France,” Sarkozy said.

“I have had time to think about what we did, and to you the people of France, I wanted to say thank you.”

He intends to contest the 2017 presidential election.