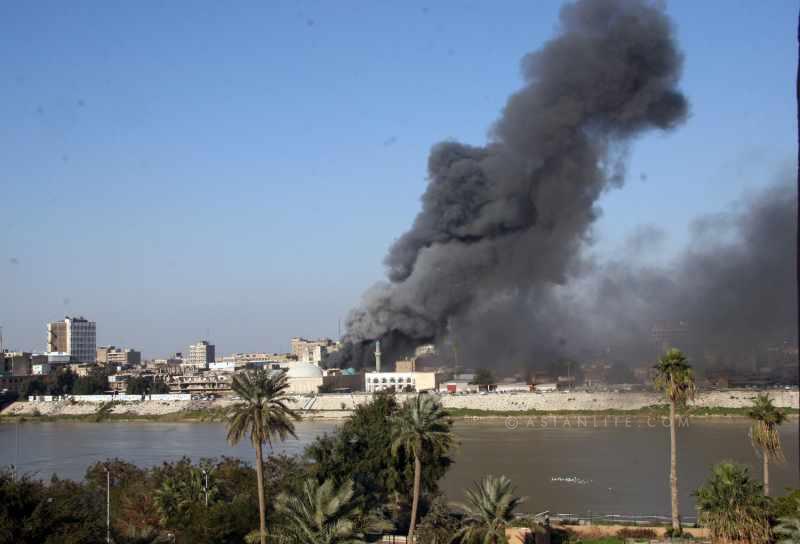 Iraqi Prime Minister Nuri al-Maliki called on the parliament to approve state of emergency, as insurgent groups took full control of Iraq’s second largest city of Mosul, while he declared the highest alert in the country Tuesday.

Maliki said the serious situations in the country entail the Council of Ministers and the Presidency to ask the parliament to “declare the state of emergency and general mobilisation”, Xinhua reported Tuesday.

Following Maliki’s statement, the parliament speaker told reporters that the parliament will set an emergency session for the Council of Representatives (parliament) next Thursday “in order to discuss the demand to declare state of emergency to confront the security consequences in Nineveh province”.

“The gunmen took control of the left and right sides of Mosul except for small pockets,” Xinhua quoted the governor as saying to al-Arabiyah channel.

The left and right sides of the city refer to east and west banks of the Tigris River which bisects the city.

Nujaifi said that the top army officers who came recently from Baghdad to supervise the battles suddenly withdrew with their troops from the left side which was under control of the security forces.

Osama al-Nujaifi, the parliament speaker and a brother to Nineveh governor, confirmed that “all Nineveh province fell into the hands of the militants”, referring to the fall of Mosul and other parts of the province.

“The terrorist groups have also seized some helicopters in Mosul airport after the troops fled the battlefield, leaving their arms and armoured vehicles in the streets,” the speaker said.

The speaker urged the country’s “political parties, security forces and the international community to unite to confront those criminals”.

Since Friday morning, bloody clashes broke out between the Iraqi security forces and hundreds of gunmen who took control of several neighbourhoods in western part of Mosul.

Nineveh is a Sunni-majority province and its capital Mosul has long been a stronghold for insurgent groups, including al-Qaida militants.