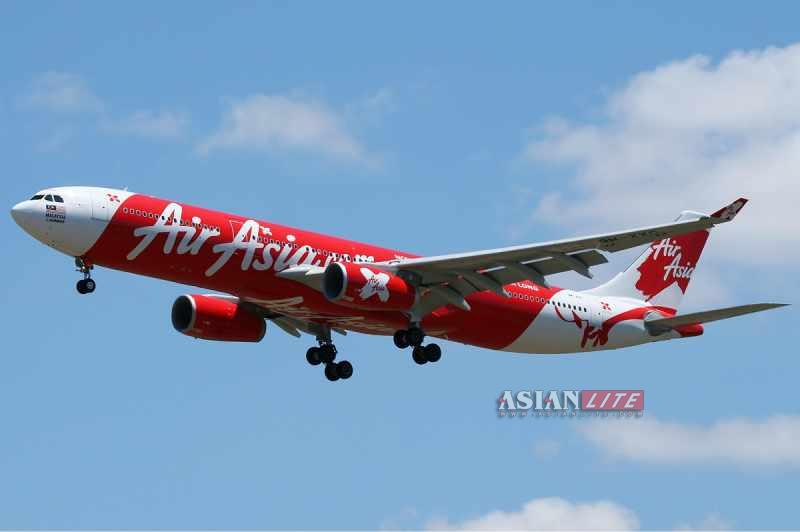 The new low-cost airline AirAsia (India), starting operations June 12 connecting Bangalore and Goa, is expected to fly to 10 cities by the fiscal-end and break even at the end of the fourth month, said a company official.

“The bookings for Bangalore-Goa flight and vice versa will open Friday night. The first flight will be June 12 and the fare is Rs.990. By the end of this fiscal, we will be connecting 10 cities with 10 aircraft,” CEO Mittu Chandilya told reporters here Friday.

According to him, the airline would break even at the end of the fourth month at about 60 percent load factor.

“The revenue streams are in-advertisements, food sales and others,” Chandilya added.

He said the airline has already signed up with advertisers – national and regional.

According to him, flying to Mumbai and Delhi is not in the airline’s radar as the airport charges are high.

“The focus should be on building airports that offers safe passage to the passengers and strong runways to bear big aircrafts. There is no point in building ‘Taj Mahal” in airports that add to the cost,” he remarked.

Agreeing that long-haul flights offer better fuel efficiencies for aircrafts like A320, Chandilya said the airline would compensate the slight increase in fuel costs in its other operations.

Though Bangalore will be the airline’s hub, Chandilya said operations would be run point-to-point. Like a bus service operator, we will have aircrafts in major cities to fly in and out, he said.

The airline has about 300 employees.