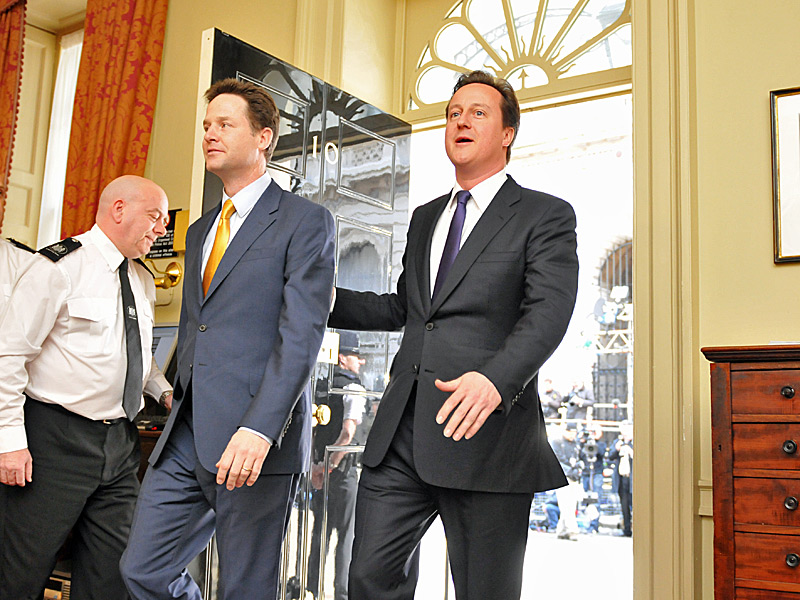 David Cameron’s plan to fight the terrorist threat posed by Islamic State got off to a stuttering start when he was forced to shelve key proposals amid legal uncertainty, Liberal Democrat objections, and even doubts within the security services, the Guardian reported.

The prime minister unveiled a package of anti-terror measures in the Commons on Monday but was not able to include a widely trailed proposal to prevent British-born citizens returning to the country fromSyria or Iraq if they were suspected of being involved in acts of terror. Acknowledging the legal difficulties in preventing British citizens returning to the UK, admitting that it might render them stateless, the prime minister said new measures were still needed to prevent British jihadis returning, reported.

He told MPs: “It is abhorrent that people who declare their allegiance elsewhere can return to the United Kingdom and pose a threat to our national security. We are clear in principle that what we need is a targeted, discretionary power to allow us to exclude British nationals from the UK.”

But the prime minister’s clear statement of intent was not backed by any proposals to match the rhetoric of Friday, when he used a Downing Street press conference to warn of the dangers of the “generational struggle” posed by the emergence of Islamic State (Isis).

The difficulties facing Cameron were underlined by the former Conservative attorney general Dominic Grieve, who warned that removing passports from UK-born citizens returning home would breach international law and UK common law. Grieve said “even taking such powers on a temporary basis is likely to be a non starter”.

It is thought Grieve gave this advice privately as attorney general last year when ministers agreed to take powers to remove passports from naturalised UK citizens that had the prospect of being a citizen of another state. He said the best course was to prosecute suspected terrorists in the UK courts, the report added.

Cameron said as many as 500 UK citizens were fighting in Syria or northern Iraq, representing the single greatest threat to the UK.

“It absolutely sticks in the craw that someone can go from this country to Syria, declare jihad, make all sorts of plans to start doing us damage and then contemplate returning to Britain having declared their allegiance to another state.”

With the US launching air attacks against Islamic State recently, Cameron refused to give any firm commitment on UK involvement, saying no such requests had been received – a formula being used by ministers until a clearer strategy emerges from Washington or is agreed at the Nato summit this week in Wales. But he signalled some flexibility, when, Cameron said in reference to air strikes that “we should ask ourselves how we best help those people on the ground who are doing vital work in countering [Islamic State]”, the report said.