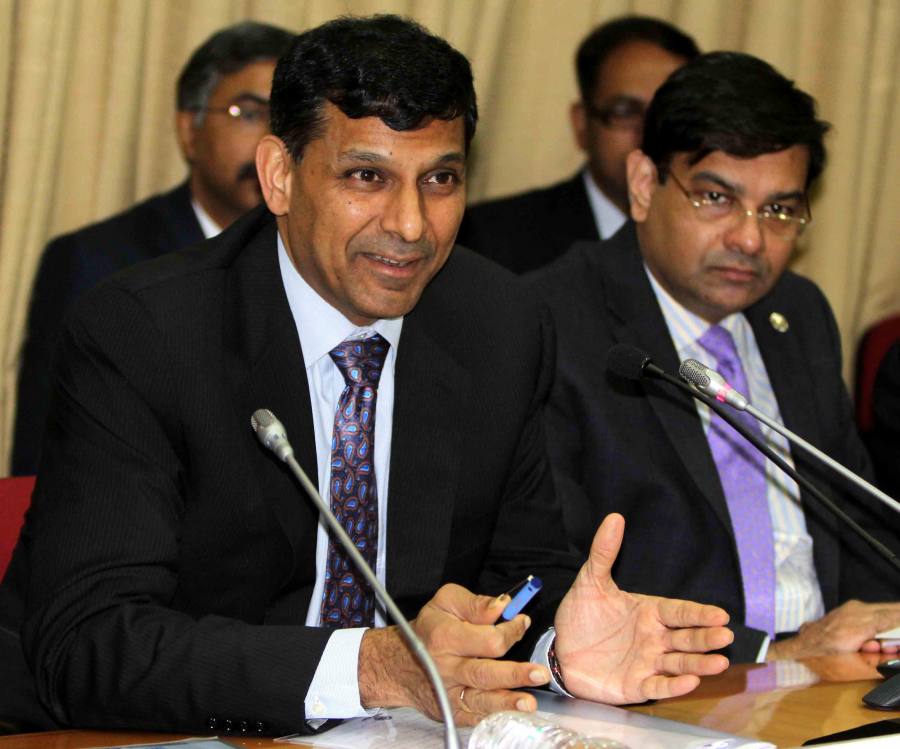 The reserves have fallen for the first time in the last five weeks.

According to the RBI’s weekly statistical supplement, foreign currency assets, the biggest component of the forex reserves, fell by $2.25 billion to $285.56 billion in the week under review.

The RBI said the foreign currency assets, expressed in US dollar terms, include the effect of appreciation or depreciation of non-US currencies held in reserve such as the pound sterling, euro and yen.

However, India’s reserve position with the International Monetary Fund (IMF) decreased by $3.7 million to $1.67 billion.

The value of special drawing rights (SDRs) also fell. The SDRs were down $9.8 million to $4.45 billion.