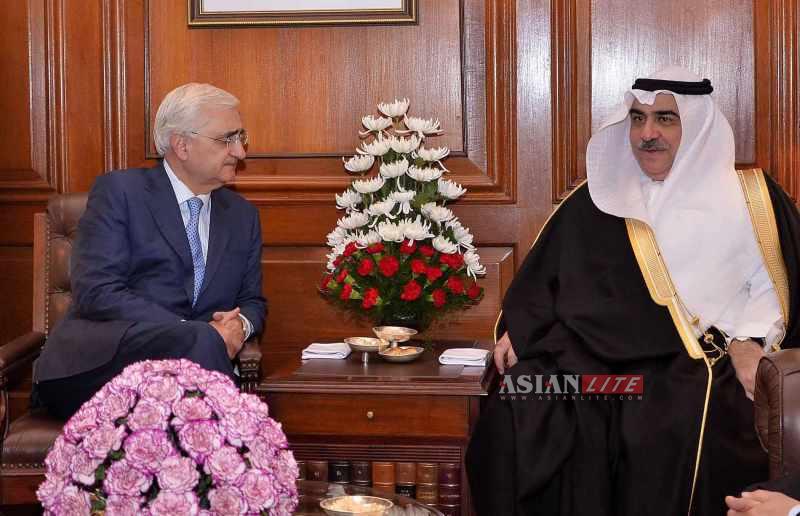 The new nurses would assume their duties within a month after completing their recruitment procedures, the Saudi Gazette quoted Ilham Sindi, director of the ministry’s nursing department, as telling the Makkah daily Wednesday.

The nurses would be coming from India on a renewable contract of one year. Three hundred more would come from the Philippines, Sindi said.

The nurses, with graduate and postgraduate degrees, have been recruited for being “highly qualified and experienced”.

Sindi said the new nurses would be a real asset to the ministry’s medical cadres and would fill vacancies in a number of government hospitals.

“There will be no shortage of nurses any more,” she added.

Sindi, a member of the selection committee that recently visited New Delhi and Manila, said more nurses from the two countries would be contracted if there was need for them, the report said.