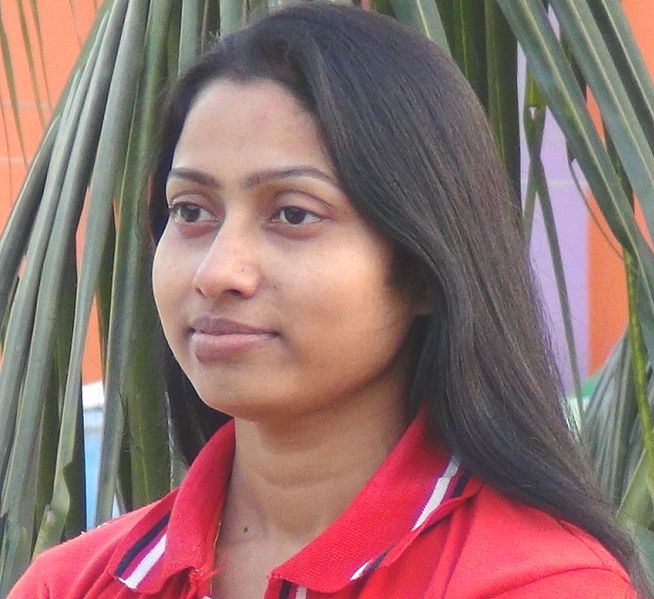 Nepali authorities Friday said Everester Chhanda Gayen and her two Sherpa guides “have been reportedly killed” even as West Bengal Chief Minister Mamata Banerjee planned to head to Nepal Saturday to monitor rescue operations for the missing ace mountaineer, hoping for a “miracle”.

The 35-year-old mountaineer went missing Tuesday after an avalanche on the Kanchengjunga peak. Gayen is the second civilian woman from West Bengal to scale Mount Everest.

In Nepal, two officials of Taplejung district, where the Kanchenjunga West and Kanchenjunga Main are located, said the expedition organiser, Seven Summit Treks, informed three other mountaineers — one from India and two Nepali Sherpa guides — that Gayen and her Sherpas “have been killed”.

Dipendra Poudel, an official at the mountaineering division of Nepal’s tourism ministry, told IANS that “until we find the bodies, we cannot declare them dead.” He, however, added it is impossible for them to be alive since they have been missing for four days.

“We still call it ‘missing’, but no one can be alive for four days in icefall,” he added.

Megha Raj Kandel, district superintendent of police of Taplejung, said Gayen, along with Temba Sherpa, 24, and Dawa Wanchu Sherpa, 28, of Tamku-5 “have been killed”.

However, Banerjee, who visited Gayen’s house after talking to her mother in the morning, said she was “hoping for a miracle”.

“It is our intense wish to see her back alive. We are hoping for a miracle,” she said.

According to state Youth Affairs Minister Aroop Biswas, Banerjee was keen to go to Nepal Saturday to monitor the rescue operations, and the state government was waiting for the go-ahead from the ministry of external affairs.

“We are awaiting clearance from the MEA so that the chief minister can go to Nepal for rescue operations,” he said.

Biswas also announced the cost of the rescue operation will be borne by the state government.

Gayen and two of her Sherpas went missing after being caught in an avalanche while scaling the western side of Kangchenjunga (at 8,505 metres), the world’s third highest mountain peak near the Nepal-India-China triangle.

The Bengal government earlier dispatched a three-member team to Nepal to assist the rescue mission. It has been coordinating with the MEA as well as Himalayan Mountaineering Institute officials.

Earlier Friday, Gayen’s family expressed dissatisfaction with the rescue team’s efforts and appealed to Banerjee to dispatch a second team.