In a magical night, amongst Bollywood and Hollywood celebrities, Seepaj Dhaliwal was crowned Miss India North America. Spirit Of India’s 22nd annual sold-out pageant had Indian contestants from all over USA and Canada competing for the coveted titles.

Seepaj declared, “I was extremely happy when I won the title that night. I couldn’t believe that my name had been called as Miss India North America.”

Seepaj Dhaliwal, a 24 year old, 5’8” Sikh punjabi beauty born in Los Angeles and now lives in San Diego. Seepaj grbaduated from University of California, San Diego with a Bachelors of Science degree in Biology. Currently she is working at a medical internship in San Diego while applying to Medical schools. 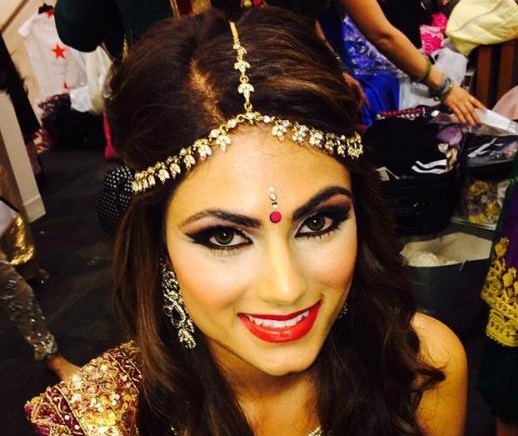 “It was an honor to represent the Indian community on such a grand stage, and to win this title not only for myself but for other young Indian girls. The biggest thing I hope for is to be able to inspire young Indian girls across America to reach for their goals and let nothing stop them. Winning this title was a truly humbling experience and something I will cherish for the rest of my life,” she added.

Bollywood director Rahul Rawail traveled from Mumbai exclusively for Mr. & Miss India North America 2014 pageant, looking for fresh faces for his upcoming film, “Love Story Again.” “We are in search of our two male leads and our second lead actress. I’m enjoying the pageant and see a lot of talent here. i don’t care if the new faces don’t have acting experience, as I am looking for those that fit the mid-twenties characters,” stated Rahul Rawail.

The contestants took the stage for traditional wear, formal wear and talent categories. In traditional, semifinalists were seen in elegant wear from India, and in the American formal wear the ladies wore beautiful evening gowns and the men in tuxedos. The talent round showed very energetic performance highlighting dances, singing, and acting skills. 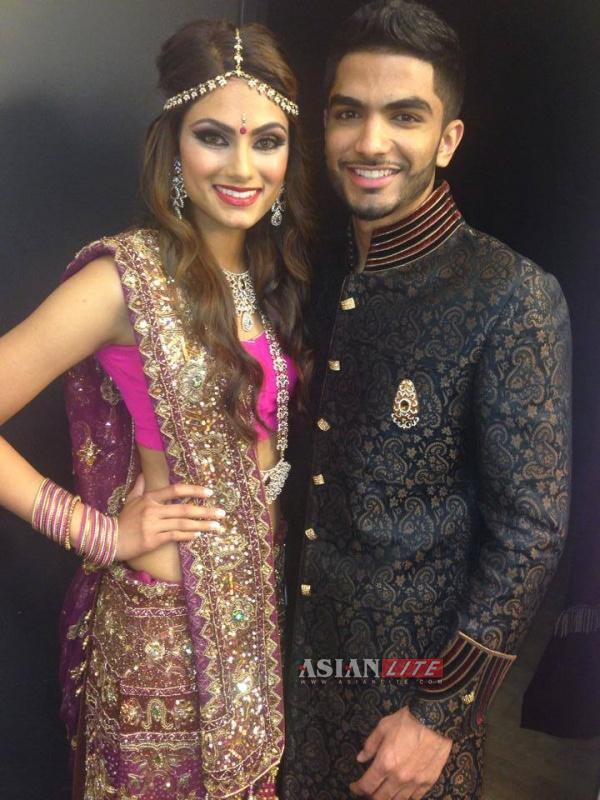 Host of the pageant and music video director Indrani Pal-Chaudhari mentioned, “I am here to support the young artists coming out. I think some of these talented people in Mr. & Miss India North America will become actors and actresses. I advise them give their 1,000 percent to every project and believe in their own talent, no matter what anyone else may say.”Indrani’s latest music video is Mariah Carey’s ‘You’re Mine’. Indrani has worked with Beyonce, Jay Z, Britney Spears, Kanye West, David Bowie, etc.