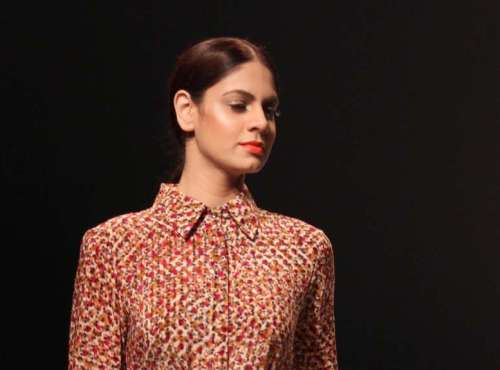 Youthful, glowing skin is something that women are constantly striving for and this is the reason why one in three women feel pressure to look young, says a survey.

The survey says the biggest compliment one can still pay to a woman over 35 is to tell her that she looks young rather than slim with 60 percent of women admitting this gives them the biggest confidence boost.

The research also found that one in five women worry about how old they look every day with 10 percent admitting to thinking about it several times each day.

“In my job, I see far too many women lacking confidence in their appearance because of societal pressures,” said celebrity facialist and Sanctuary Spa skincare expert, Nichola Joss.

“As a mother it’s disheartening to learn that women think about how old they look several times a day, and worse still that under 24s believe they look older than they actually are. Age is something that should be celebrated and embraced,” added Joss.

Also the research says that women are their own harshest critics earlier on in life, with one in five under the age of 24 believing they look older than they actually are compared to just 7 percent who are over 55.

“Wrinkles will befall us all and there are products which provide a visible improvement in the skin’s appearance, but ultimately, the idea that growing older is bad has to stop,” said Joss.