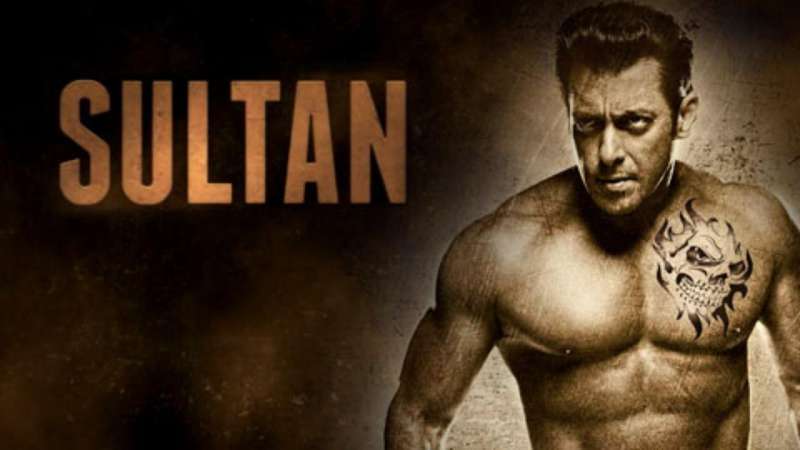 There’s ‘double’ fun coming from superstar Salman Khan! After bringing a spell of “double trouble” for contestants of Colors’ reality show “Bigg Boss Nau”, he says his fans can expect to see him in “double size” in his “Sultan” big screen outing.

“Audiences will see me in double size. My training for ‘Sultan’ has started; so I need to get bigger and fitter for the role,” Salman, who at 49, is fit as a fiddle, told IANS in an interview.

He still puts hours into his workout regime and fitness routine. Still, the “Dabangg” star is putting all his energy to get in form for the role as a wrestler in Ali Abbas Zafar’s “Sultan”, which is said to be packed with high-octane action.

While “Sultan” will hit the screens on Eid 2016, Salman will also offer his fans a Diwali blast this year with “Prem Ratan Dhan Payo”. He’s teaming up with Sooraj Barjatya after 16 years, and returns in an innocent avatar as Prem – an onscreen name he has taken on several times in the past. But the actor, one of the highest paid actors of Bollywood and whose “Bajrangi Bhaijaan” turned out to be a blockbuster, is not pinning any hopes on any of his future projects.

“If it has to work it will work and if it doesn’t have to work, it will not. Our job is to do our best, our job is to work, publicise it as much as we can, and hope fans really enjoy the film. After that, it is up to the fans that they go and watch it if like it or not,” he said.

For now, Salman is geared to host “Bigg Boss Nau”, which will premiere on Colors channel on October 11.

Unlike Amitabh Bachchan, Salman and Aamir Khan are yet to be seen in a fiction entertainer on the small screen. Shah Rukh Khan of course began his career with TV, but after becoming a cine star, he too hasn’t featured on a TV drama.

Asked about this, Salman said: “It’s always the monetary thing…if those TV shows start paying as much as you are getting in films, then I think people will start doing TV like they are doing films.

“And since the TV industry is almost ten times bigger than the film industry, I don’t see why that doesn’t happen.

He is however hopeful. It’s going to change… at least I hope it does,” said the star, who is also looking forward to finding out who will participate in “Bigg Boss” this time.

Every year around the time of the show’s launch, anticipation surrounding the line-up of contestants rises to a new level. The guessing game has been on this time too!

Salman says “the surprising thing is that I also get to know that they are entering the house on the spot only”.

“Bigg Boss”, an Indian version of a hugely popular international format, features celebrity contestants locked up in a purpose-built house under camera surveillance for about three months.