In her own way through the wide-reaching platform of cinema, successful and acclaimed Indian actress Vidya Balan has been pushing the idea of a strong, independent and woman-with-a-voice through invigorating roles in “Kahaani” and “No One Killed Jessica”. She says empowerment is a cause which must be “personal” for every woman before it is regarded as a “national issue”. 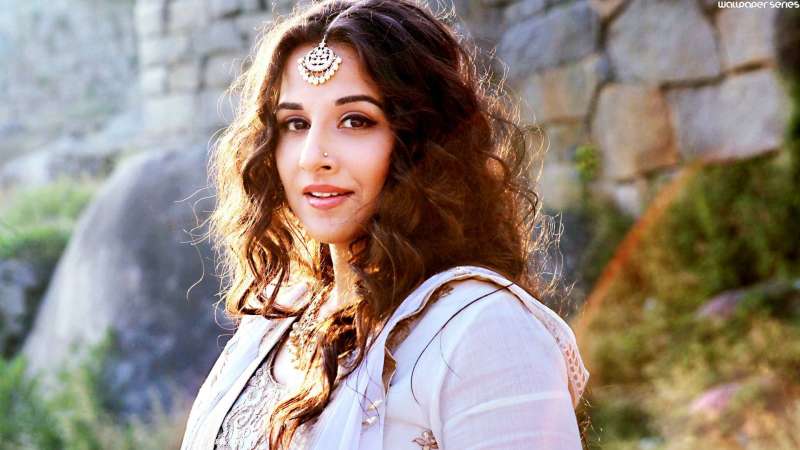 “I think we have a long way to go before every woman in the country feels empowered. But I do think that with each passing day, some woman is discovering her own power… so, women empowerment is not just a national issue.

Given the strong roles she has essayed on the silver screen and her free-spirited views, Vidya, a national sanitation brand ambassador — who last month toured Uttar Pradesh and Bihar for a Dettol campaign aimed to make 100 villages open defecation-free — calls herself an “unofficial” spokesperson for women’s rights.

The 36-year-old, who was shown as a victim of domestic violence in “Hamari Adhuri Kahani”, strongly believes that “everyone” can be a spokesperson by discovering the “strength” and the “power” for “leading a life” of one’s desire.

As for herself, she’s living life on her own terms and is glad that women are getting more leverage in the film industry nowadays.

“I feel very proud to say that I’ve been a part of some path-breaking films… I’ve had the good fortune. I’ve experienced that change myself, and it is definitely better for actresses today. And it can only get better from here,” said the actress, who won a National Film Award for essaying southern sex siren Silk Smitha in the 2011 film “The Dirty Picture”.

She says choosing her roles is not an instinctive experience for her, but it’s more about the connect with the film.

“If I connect with the character or the story… If this is the story I want to tell and this is the person I want to experience, then I decide to do the film,” said Vidya, who made a rare successful transition from small screen’s “Hum Paanch” to the big screen’s “Parineeta”.

Her success story has continued with myriad fearless choices such as “Ishqiya” and “Paa”.