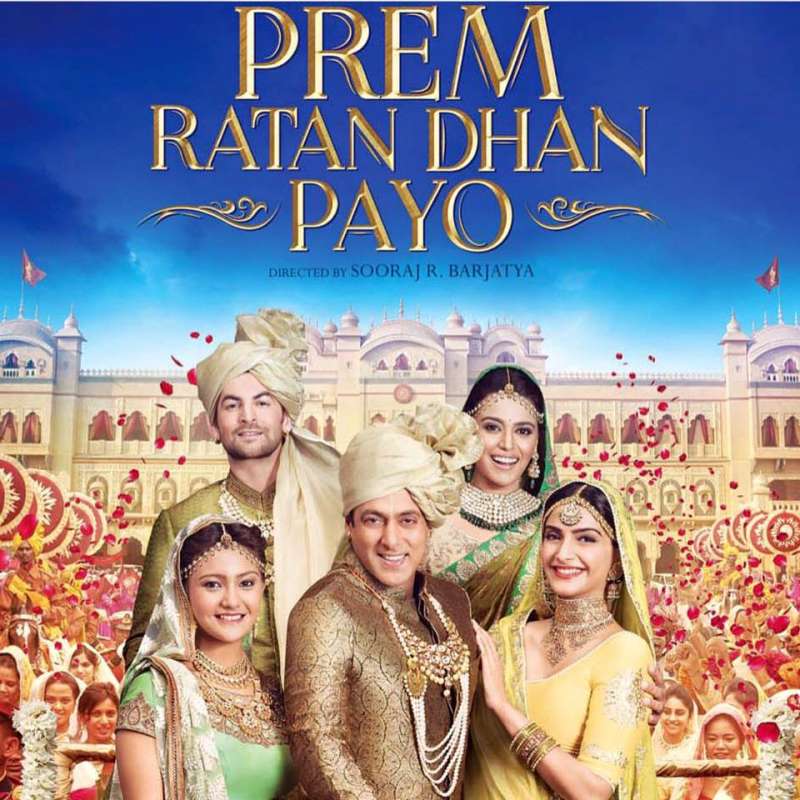 Released on November 12, a day after Diwali, “Prem Ratan Dhan Payo” reunites Salman with his “Hum Aapke Hain Koun..!” and “Hum Saath-Saath Hai” director Barjatya after a gap of 16 years.

According to a statement, the Hindi version of “Prem Ratan Dhan Payo”, which minted Rs.101.47 crore within three days of its release, collected Rs.28.30 crore on Sunday.

According to trade analyst Taran Adarsh, the film has got a “solid” start but its upcoming collections will determine where the film is heading.

“#PremRatanDhanPayo packed a solid (four-day) weekend, maintaining consistent biz from Friday-Sunday. Monday onwards is crucial for the film. Weekdays will determine where #PremRatanDhanPayo is heading. With no major Hindi film releasing next Friday, should enjoy another good week,” Adarsh tweeted on Monday.

“While the response has been mixed (a commonality with all biggies), the families are patronising the film and that is a big plus. #PRDP,” he added.

“Prem Ratan Dhan Payo”, made on a budget of Rs.60 crore, also released in Tamil and Telugu.