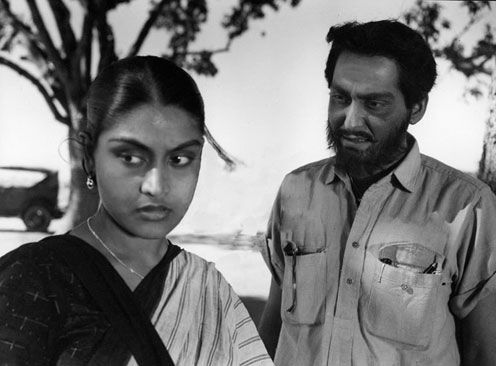 “She was admitted to our nursing home on Saturday noon following an acute pneumonia attack. She was under the treatment of physician Swapan Pal. She passed away at 6.06 p.m.,” Belle Vue Clinic chief executive officer P. Tondon said.

She had been put on ventilator support as her conditioned worsened after admission.

A gifted Rabindra Sangeet singer, who also acted in some films, Bijoya married her first cousin Satyajit in 1949 after years of courtship.

Till the legendary filmmaker’s death on April 23, 1992, Bijoya was a big influence on and inspiration for Satyajit Ray.

She even pawned all her jewellery as Satyajit Ray ran out of money during the shooting of “Pather Panchali”, a landmark film that broke Indian stereotypes to create a new idiom of film viewing in India and placed the country in the global cinema map.

She was always the first person that Satyajit Ray read out his film scripts to, and often carried out modifications based on her suggestions.

Among the films she acted in was “Sesh Raksha” (1944), where she also did a playback.

“Deeply saddened at the demise of Bijoya Roy,” Banerjee tweeted.